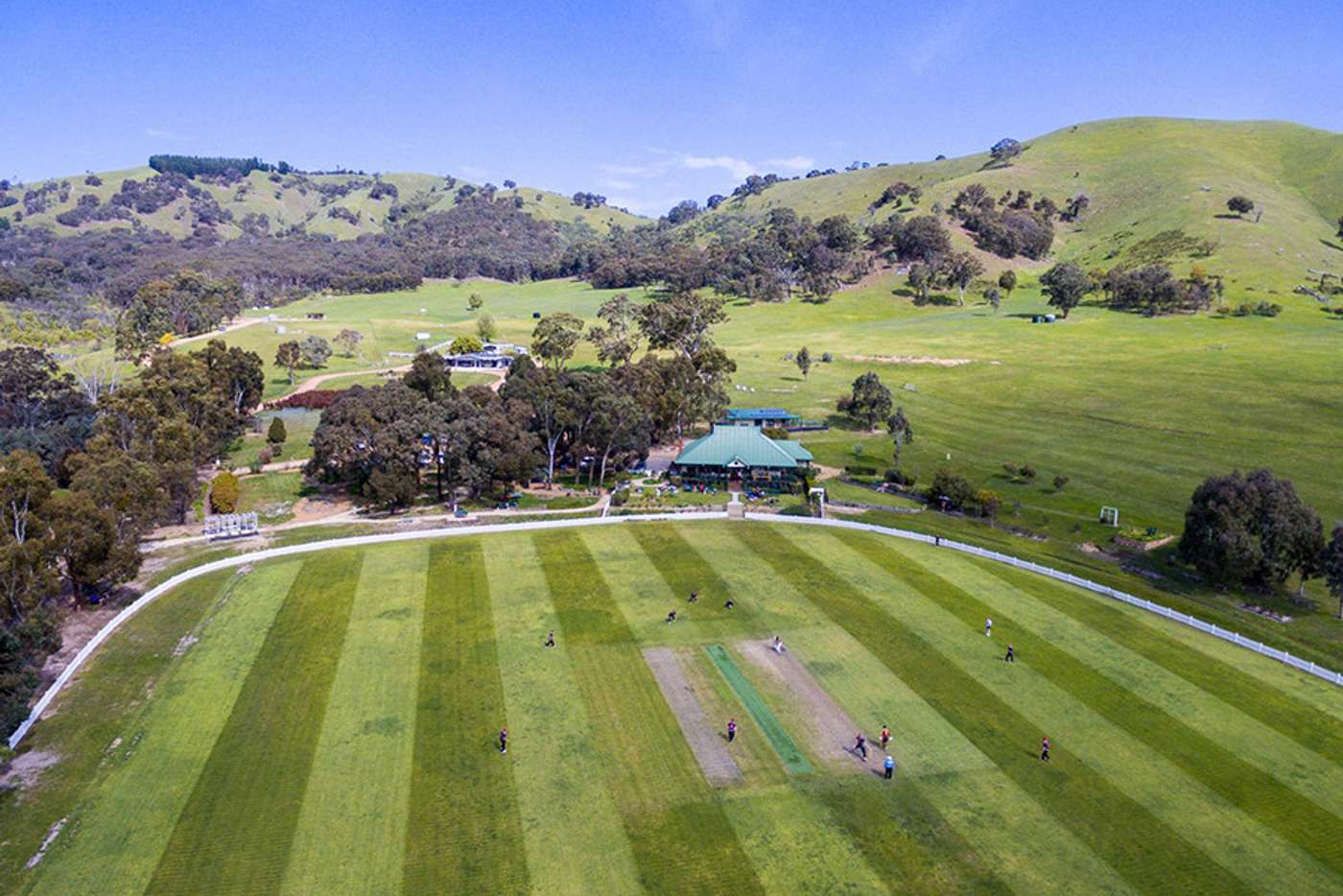 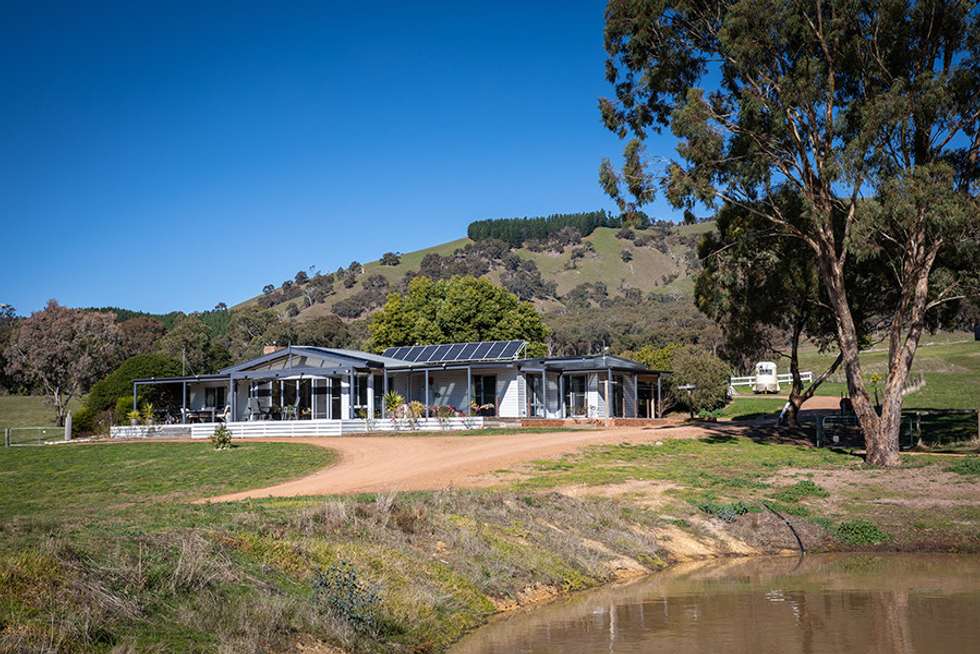 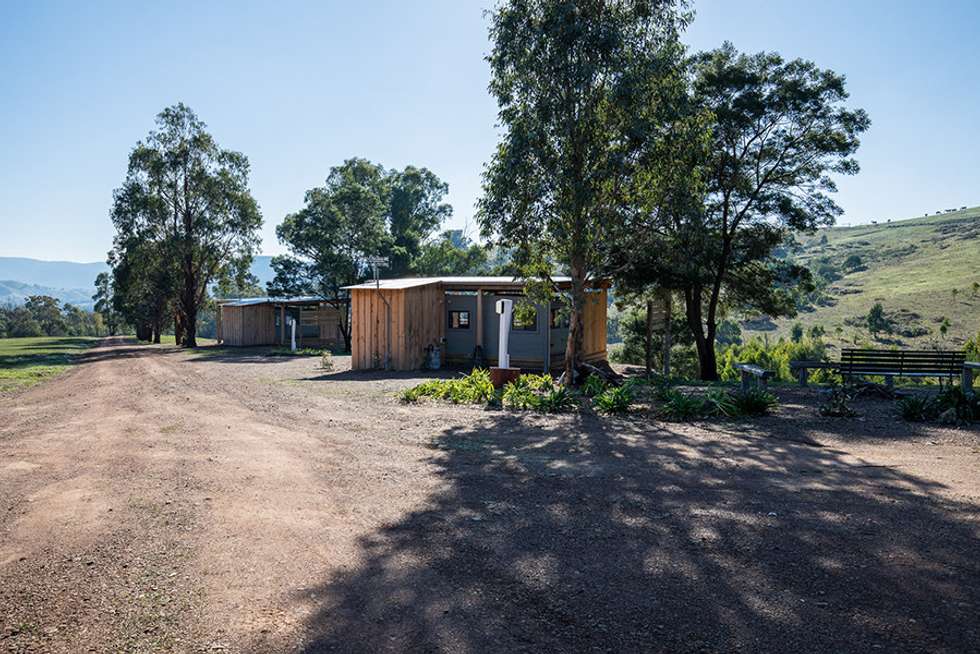 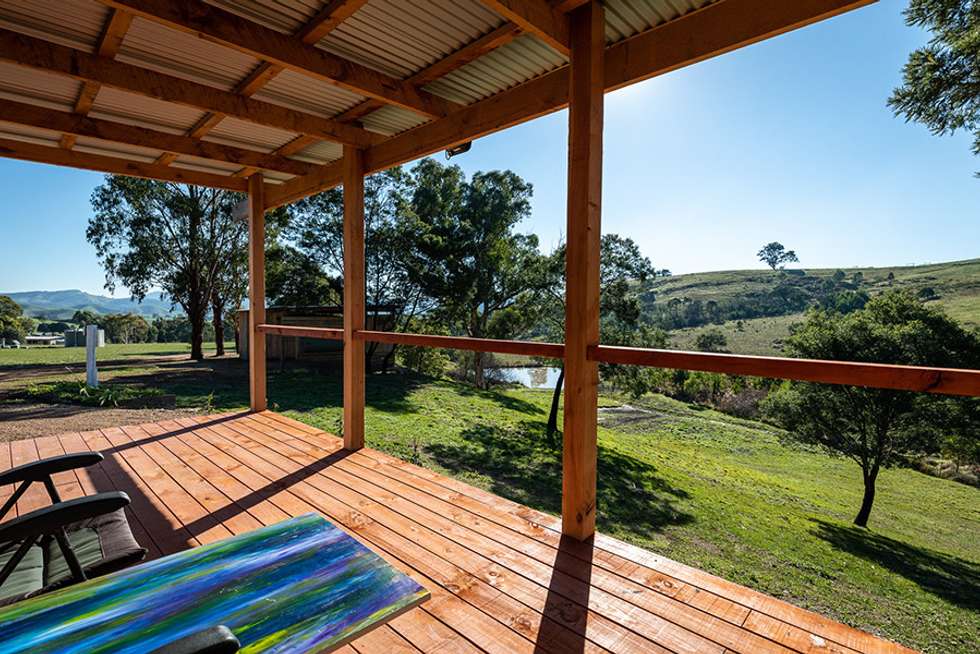 Just an hour from the airport, (approximately 100kms from Melbourne CBD) with Melbourne’s north creeping towards it, much of the area is being converted to horse properties by city tree-changers.

Its closest village, Broadford, is undergoing a building boom for tradies and commuters, and nearby farming land is being snapped up by future retirees.

A garden and grove of great interest to nature lovers, plus a maze based on the Chatsworth House maze in England

Due to important upgrades undertaken to health and safety procedures and upgrades to facilities, the business has now achieved an Australian Tourist Accreditation Permit (ATAP).

Revenue is generated from a wide variety of groups that include businesses, ethnic and family groups, schools, cricket clubs and other sporting bodies. These groups utilize the bunkhouse accommodation.

Weddings and other social activities are also catered for. Private couples looking for a country retreat to re charge batteries away from busy schedules in Melbourne are offered the glamping sites or the B&B which have been meticulously styled and furnished by the vendors.

On Friday nights The Pavilion becomes a community hub where quality home-style meals, wood-fired pizzas, and bar facilities are provided. 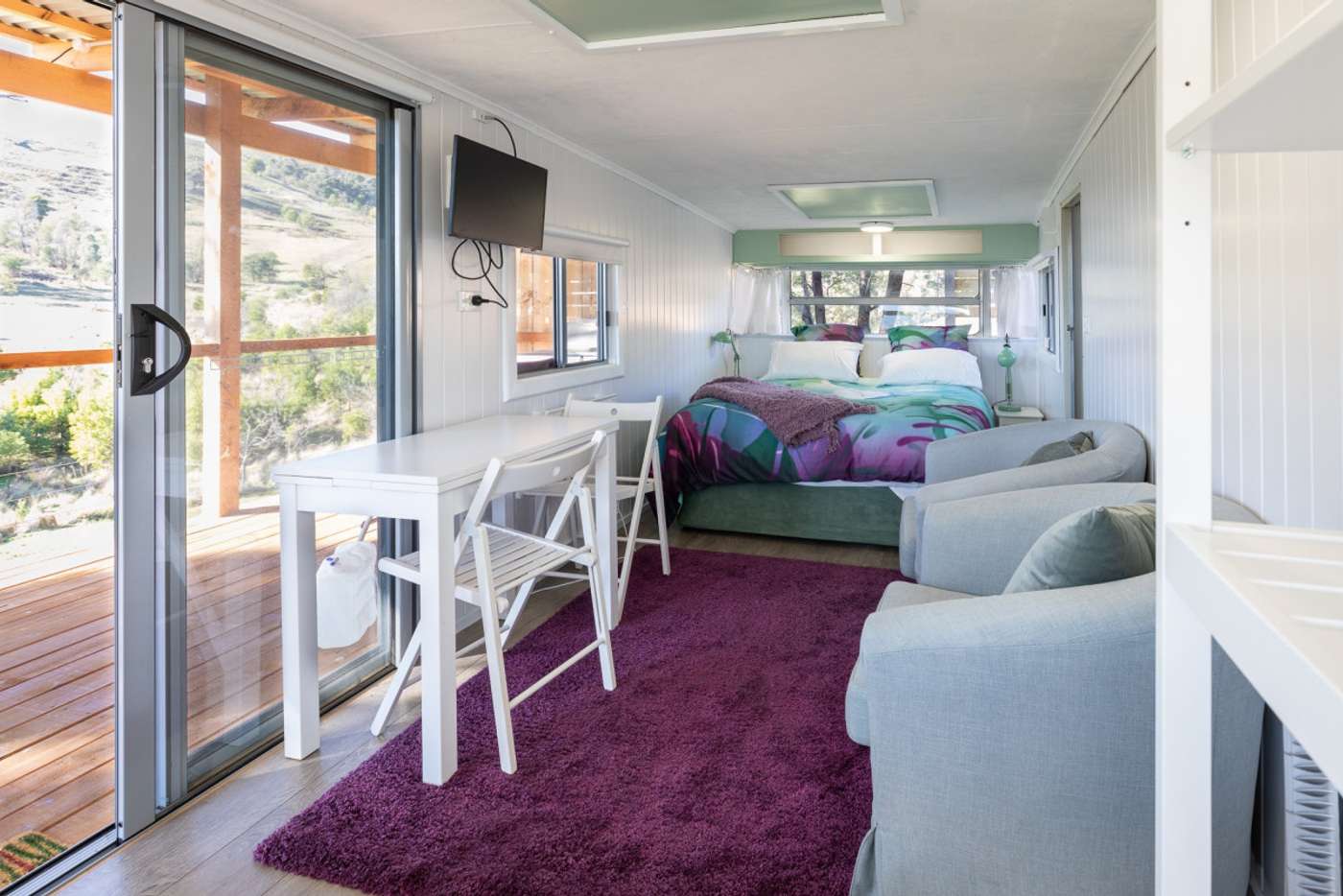 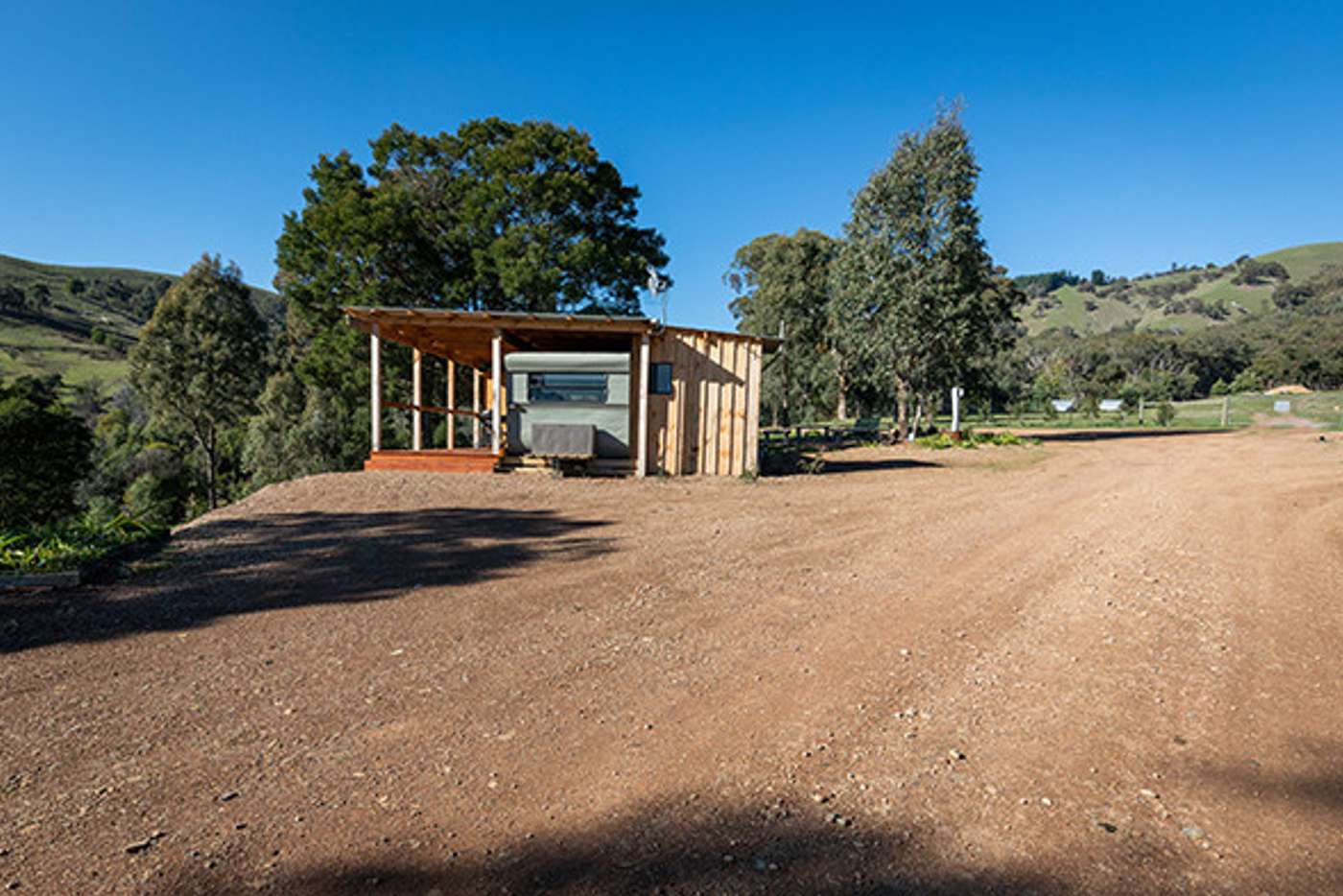 Nearby schools in and around Strath Creek, VIC

7.3km
From this property

17.8km
From this property

19.4km
From this property

19.8km
From this property

Wondering what the latest hot topics are in Strath Creek, Victoria?

Be the first to ask a question