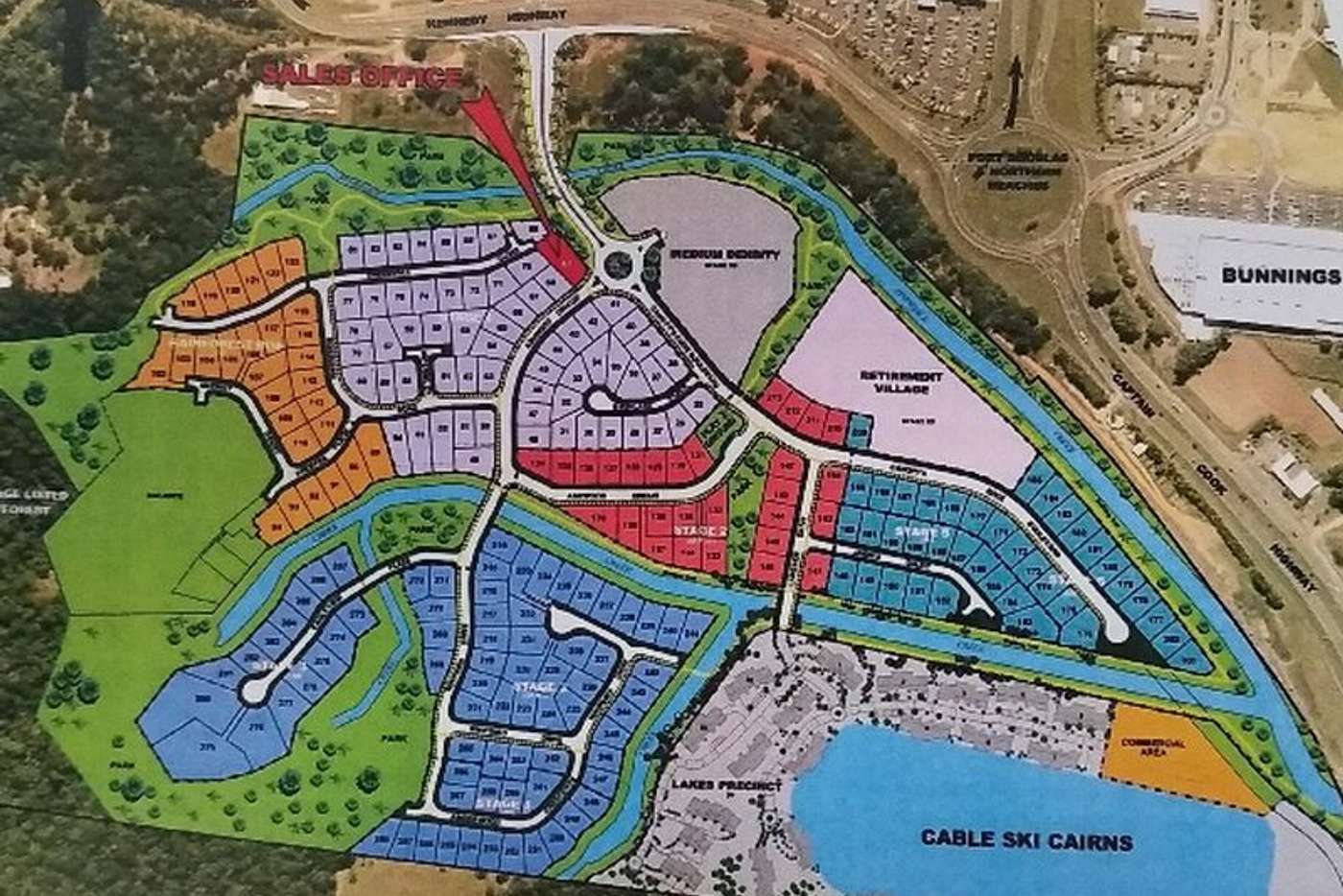 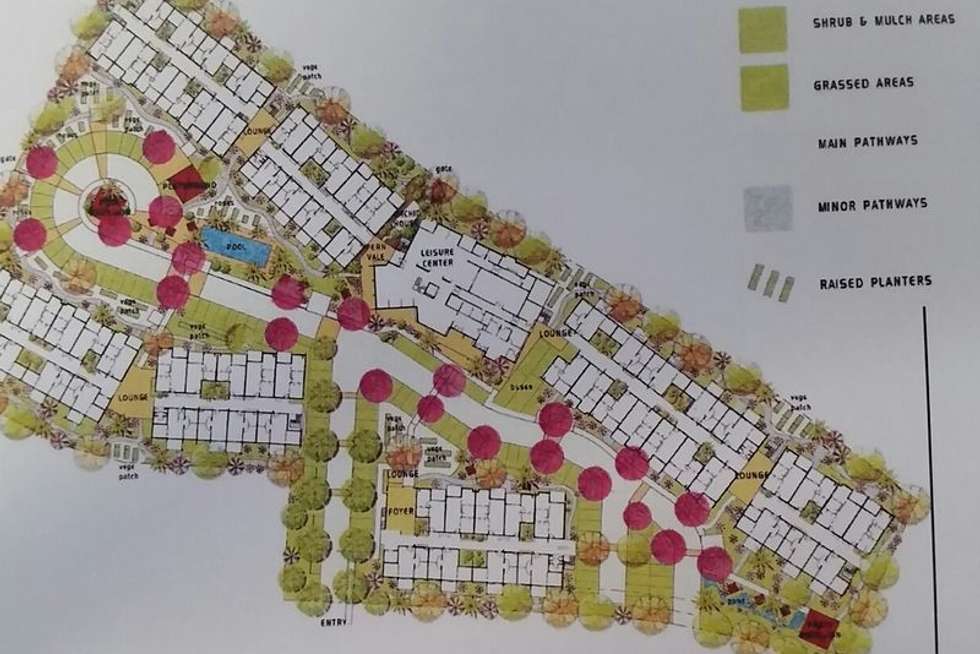 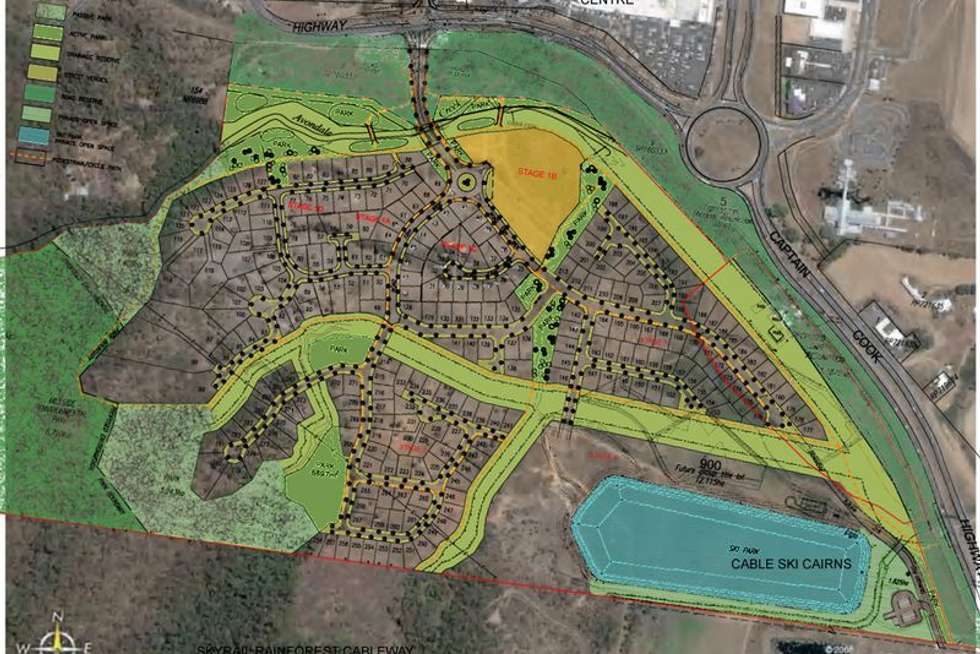 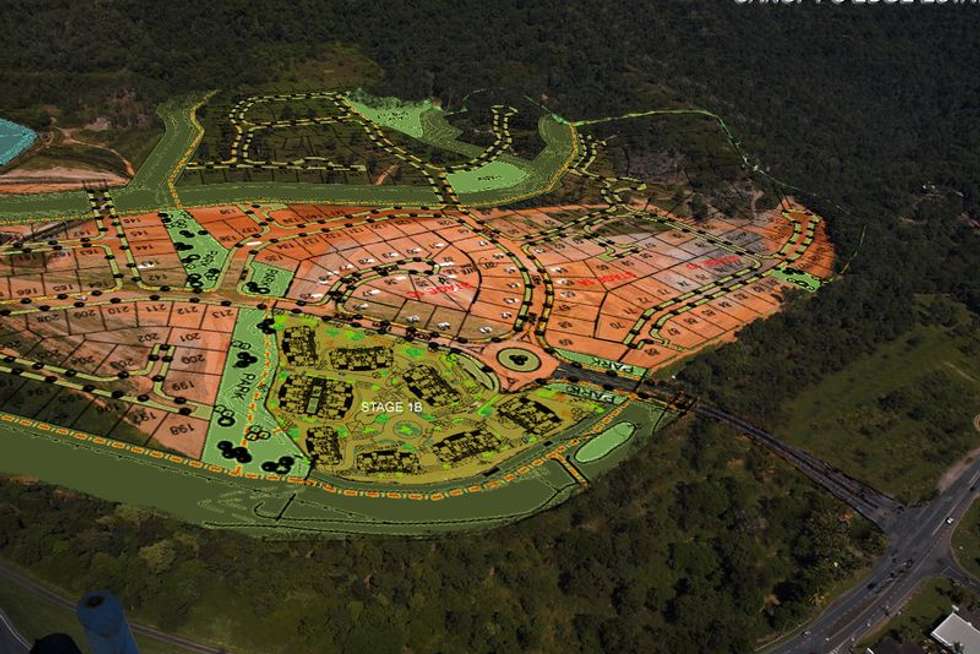 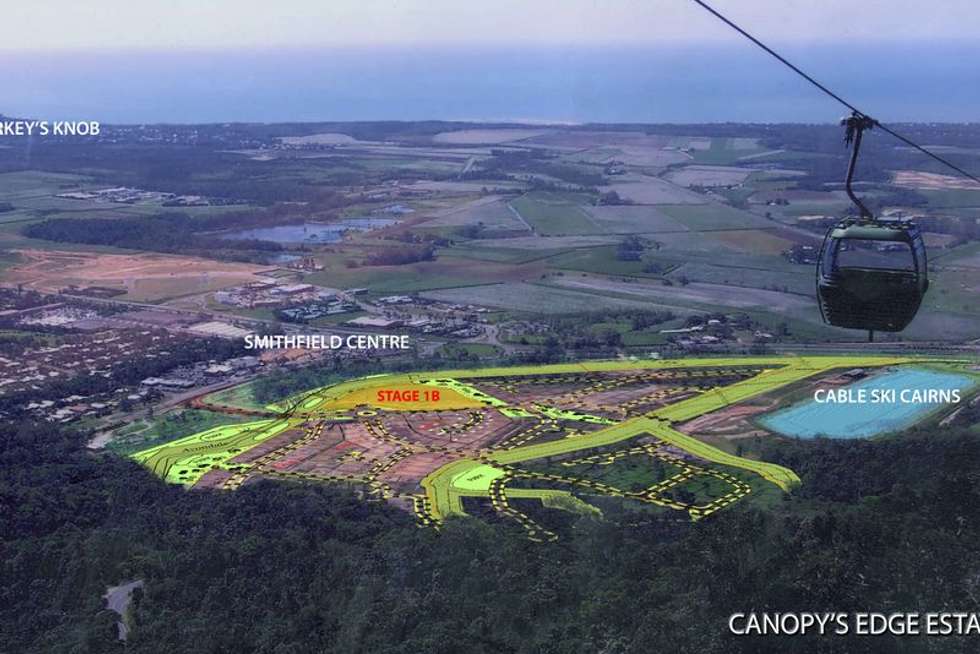 The retirement village is a logical extension of the medium density project, with residents expected to move from medium density to supported living arrangements. Even where supported living is not in retirees mindset, the fact that such a facility is available close by may well be considered an attractive 'insurance policy' if they need to call upon it. The development is further supported by the demographics of the region. These indicate that along with the rest of Australia, the region has rapidly ageing population profile. In fact in most areas of the region, this trend is more pronounced than the national averages.

The developer has an experienced retirement village operator which has undertaken a feasibility assessment on development of a retirement village at Canopy's Edge. The study was based on 193 units comprising 58 x 1 bedroom units and 135 x 2 bedroom units. The study found the concept to be financially viable at a construction cost of some $58 million, plus land and selling costs.

Nearby schools in and around Smithfield, QLD

1.5km
From this property

4.2km
From this property

4.8km
From this property

5.0km
From this property

Wondering what the latest hot topics are in Smithfield, Queensland?

Similar Blocks of Land for sale in Smithfield, QLD 4878