Thanks Damian and team for all of his efforts during this campaign. amazing results

Thanks again Damian and the team at Ray White

"The best in the biz"

Thanks Damian and his team for the amazing work

"Creative and professional expertise at its finest!"

Damians assessment and advice very early on in our planning was absolutely crucial to achieving such amazing results. Damian lead our campaign superbly, perfecting the balance between creativity and strategy. Damians skills in navigating hurdles were brilliant and greatly appreciated. Damian and his team are approachable and polished in their approach.

"We were very impressed with Damian"

My husband was very happy with Damian. He really appreciated how Damian went over everything in great detail when he first discussed selling our house.

"More than we hoped for"

We invited Damian to have a look at our house, and to give us an idea of what it was worth and how to go about selling it. Damian suggested doing some work to the house, which we were initially hesitant about. Boy were we wrong, he got us a price we previously thought unimaginable, and did it in less than 2 weeks, all in the middle of COVID! Get Damian in, listen to what he has to say, then just sit back (his team basically organises everything!) and reap the benefits. We can't thank him enough for the work he put in, he was worth every cent.

From the get go we were able to form a trusting relationship. We explored the potential scenarios well in advance of our property going on the market and formulated a plan. With this advice we set about making the changes in the right areas for sale, without this we wouldve spent unnecessarily and likely not got any greater return. Once the house was ready for sale we established our marketing plan and Damian and his team got to work. With a great campaign we had a surprising number of groups viewing the property, receiving 11 offers within a week, with the majority exceeding the pricing range. The end result was amazing and beyond our expectations settings us up for the future. All parties worked to the plan and achieved a great result. We will be using Damian and his team again without a doubt!

We sincerely thank Damian for his enthusiasm and professionalism showed through out the process of sale. He made it simple and stress free. We cant believe our 16 Palm springs drive sold in 18 days!!!!!

Born and raised in the heart of Victoria’s North-West, Damian purchased his first home at the age of 21. After an accomplished period as a Home Loan Manager he made the progression into Real Estate Sales in 2011 and has never looked back.

“Since day one I have been intrigued with discovering ways to provide the best possible service to my clients. I like to make sure that every day includes some form of professional development to ensure sure that we are pro…

284
Properties sold in the past 36 months
Data is based on information advertised in the public domain or supplied direct by real estate agents to homely.com.au and may not contain off-market, private sales or non-disclosed prices.

A very long street that runs all the way across Mildura, from close to the River to the Airport. Located on Mildura's west the street ranges from olde…

Great location for young families with parks and walking paths nearby. Shopping centres and schools are also close by. Not only suitable for owner oc…

On the west side of town, close to sporting grounds, CBD, parks, walking tracks, River and Mildura Arts Centre. Houses in this location are starting t… 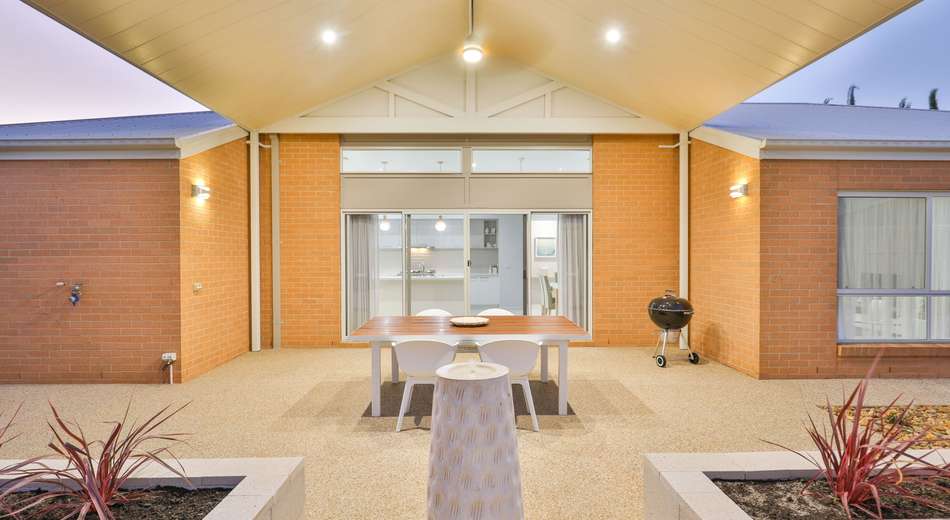 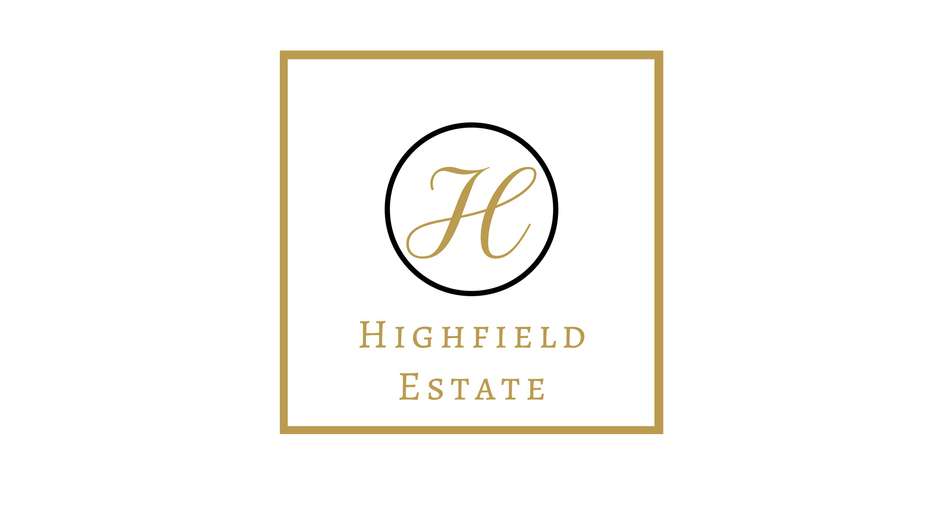 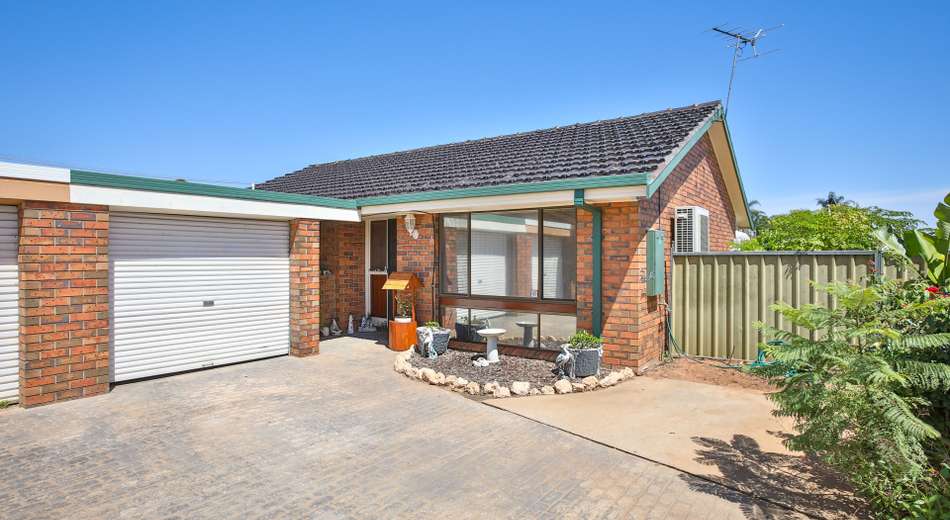 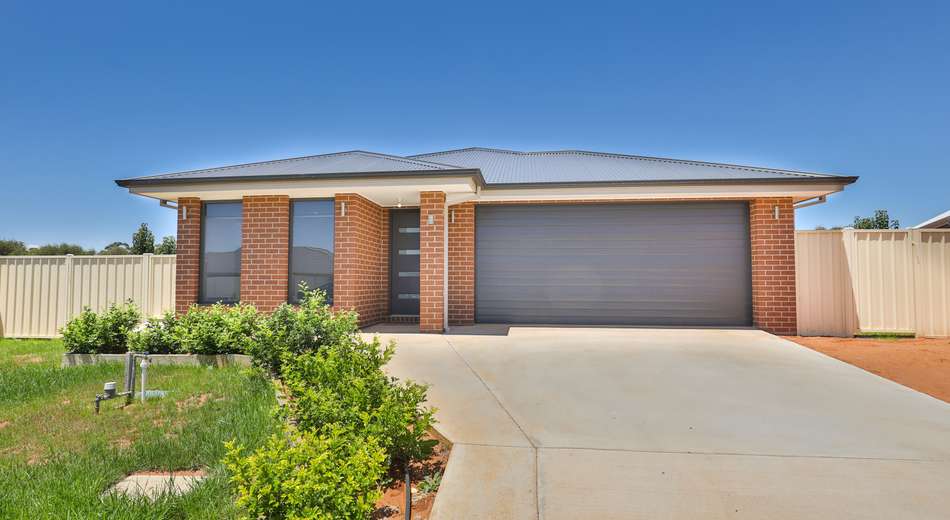 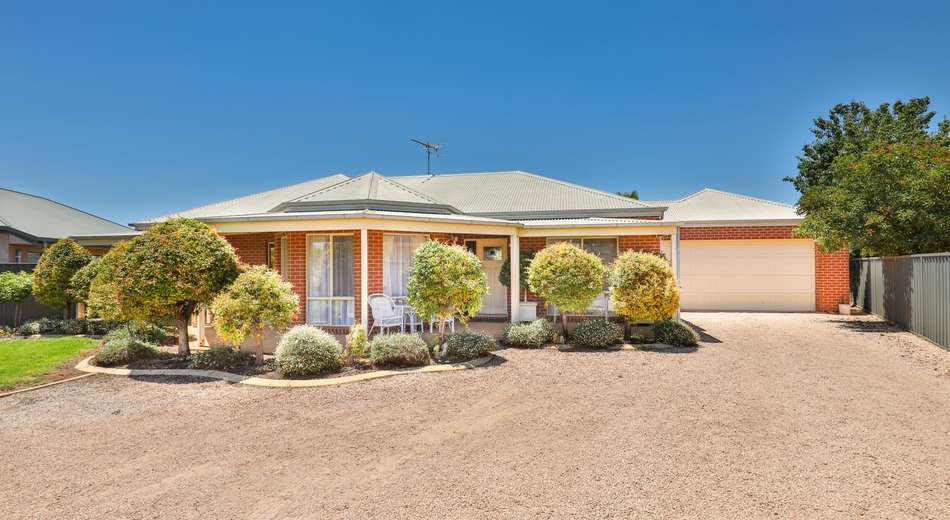 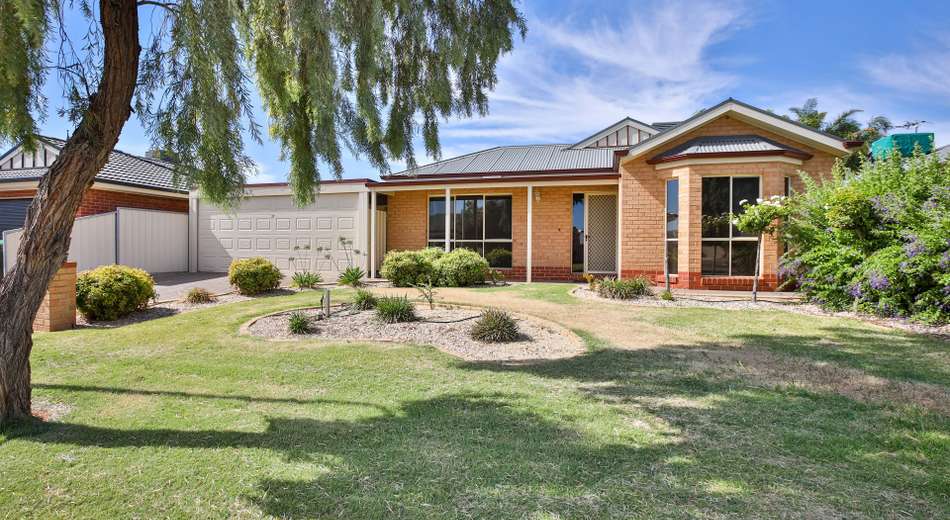 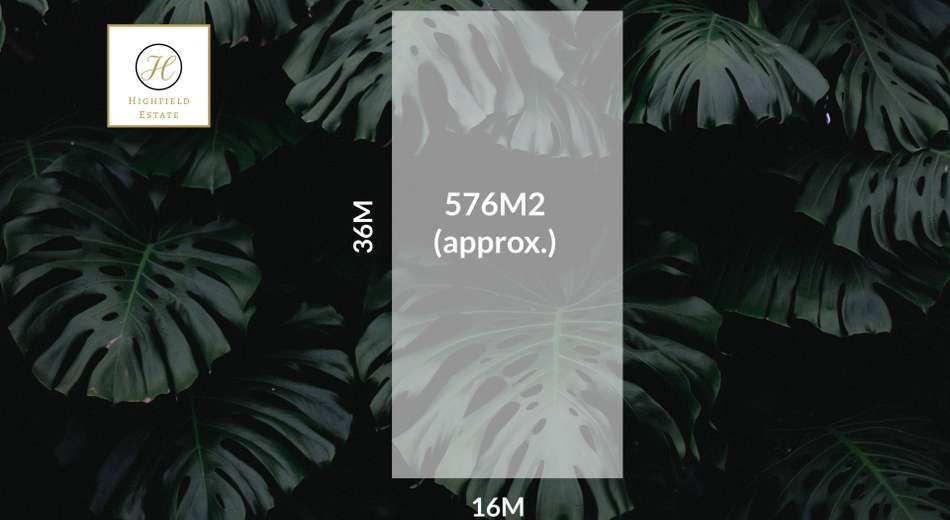 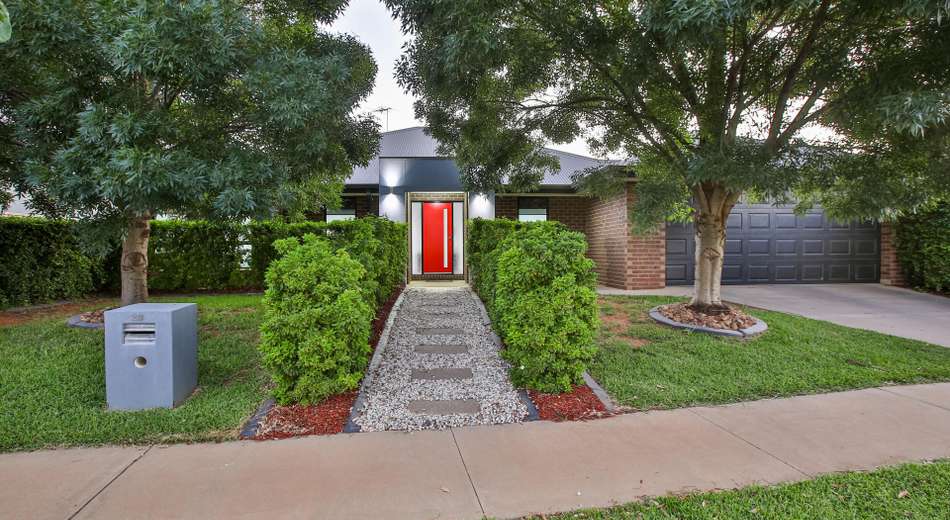 Get in touch with Damian Portaro using the details below, or send a direct message by filling in the contact form: