Gabriele recently sold two units for me in the Frankston Vic area. The sale prices achieved were higher than anticipated. I was very impressed when Gabriele withstood some relatively aggressive pressure from potential purchasers in terms of the asking price and the condition of the units. In a similar situation many agents would have transferred this pressure to me with a suggestion to lower the asking price. Gabriele, however, held firm and in the process demonstrated her extensive market knowledge, experience and highly developed negotiating skills. In short, I felt very fortunate to have such a tenacious advocate working on my behalf! Upon appointing Gabriele as managing agent she advised that the rents were too low, the tenants were unsatisfactory and that to achieve a higher sale price the rent would need to be increased. Within 10 days one unit was leased to a new tenant at a significantly higher rental and both units were sold less than 30 days later. Whether you are buying or selling property it's preferable to have an agent who has your interests at heart and who conducts themselves professionally and competently. I have no hesitation in recommending Gabriele.....give her a call!

Thanks to Gabriele we are finally back in as a home owner. After trying to purchase in a hot market for the past 8 months and feeling like agents were forever playing games with our offers, it was nice to have a straight shooting, honest real estate agent. Thanks again.

We had a unit at old Ambassador hotel in Frankston and Gabriele knew the complex the best in the area. Thus decision to give a selling process to her. And we were not disappointed, got better result than expected :-)

I recently bought a place in Frankston and am very happy with Gabriele and her efforts in keeping me informed and up to date with the whole process. I recommend her highly Thank you.

"We bought our first home!"

Gabriele has been a great agent throughout the whole process of buying our first home. She has always been friendly and willing to help/answer any of our questions or concerns, also very professional. My wife and I would definitely recommend Gabriele.

Gabriele and her lovely team where just great in the sale of the house in Baxter and I will be using the team and Gabriele again when I'm ready to do so.

Very professional and efficient. Highly recommended. Purchase of house was made smoothly and efficiently. Thank you.

Gabriele Frenkel has done a outstanding job selling my property. Apart from achieving top value she also kept me well informed right the way through the sale process. I would not hesitate to recommend her services to anyone. Once again she is very professional and extremely well trained in her field.

Gabriele has been managing the tenancy on my apartment for a few years now and I could not be happier. She always goes out of her way to be helpful, is always friendly and approachable. I would not even consider using a different agent and when I decide to sell, it will definitely be Gabriele I will be calling.

"SOLD for Above Asking Price"

You guys helped me to clean my property and find good price for us - I'm very happy. Thanks!

Gabriele Frenkel is a Principal & Director - Peninsula Property Centre. To get in touch, click below:

“Is there a bad area to bring your family up in Pearcedale?”

“How far away can I live to be able to take my children to Pearcedale Primary school?”

the longest distance allowed if any 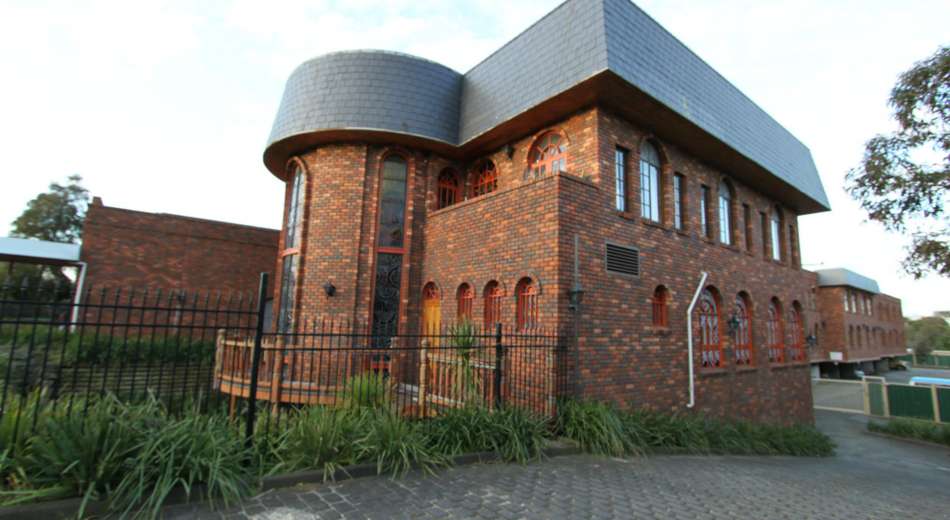 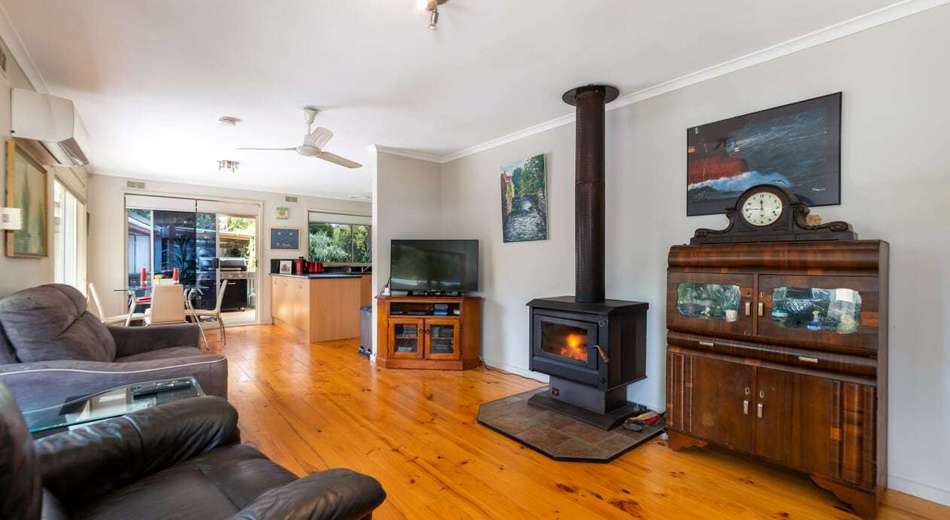 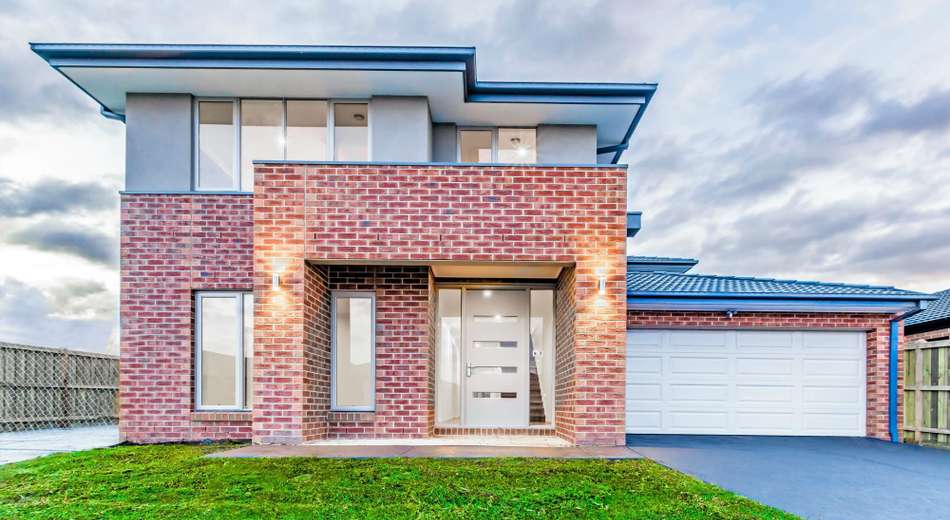 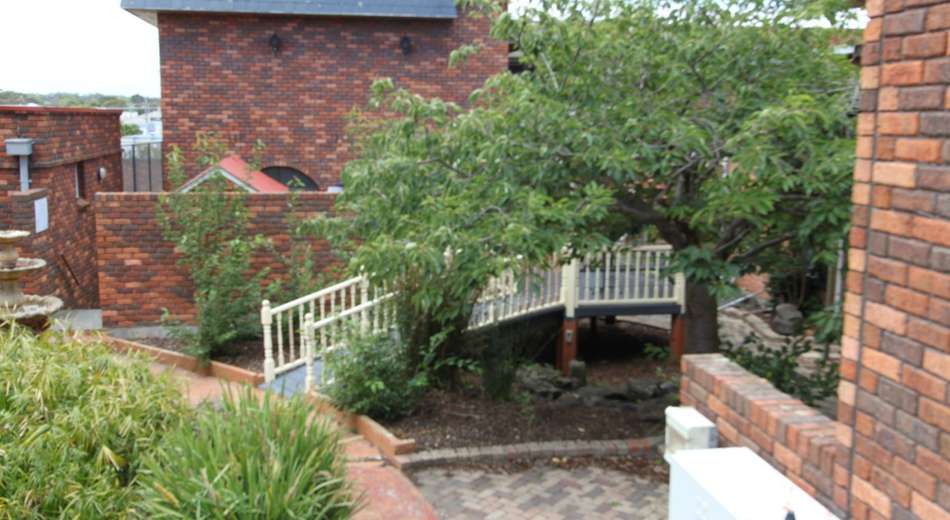 Get in touch with Gabriele Frenkel using the details below, or send a direct message by filling in the contact form: