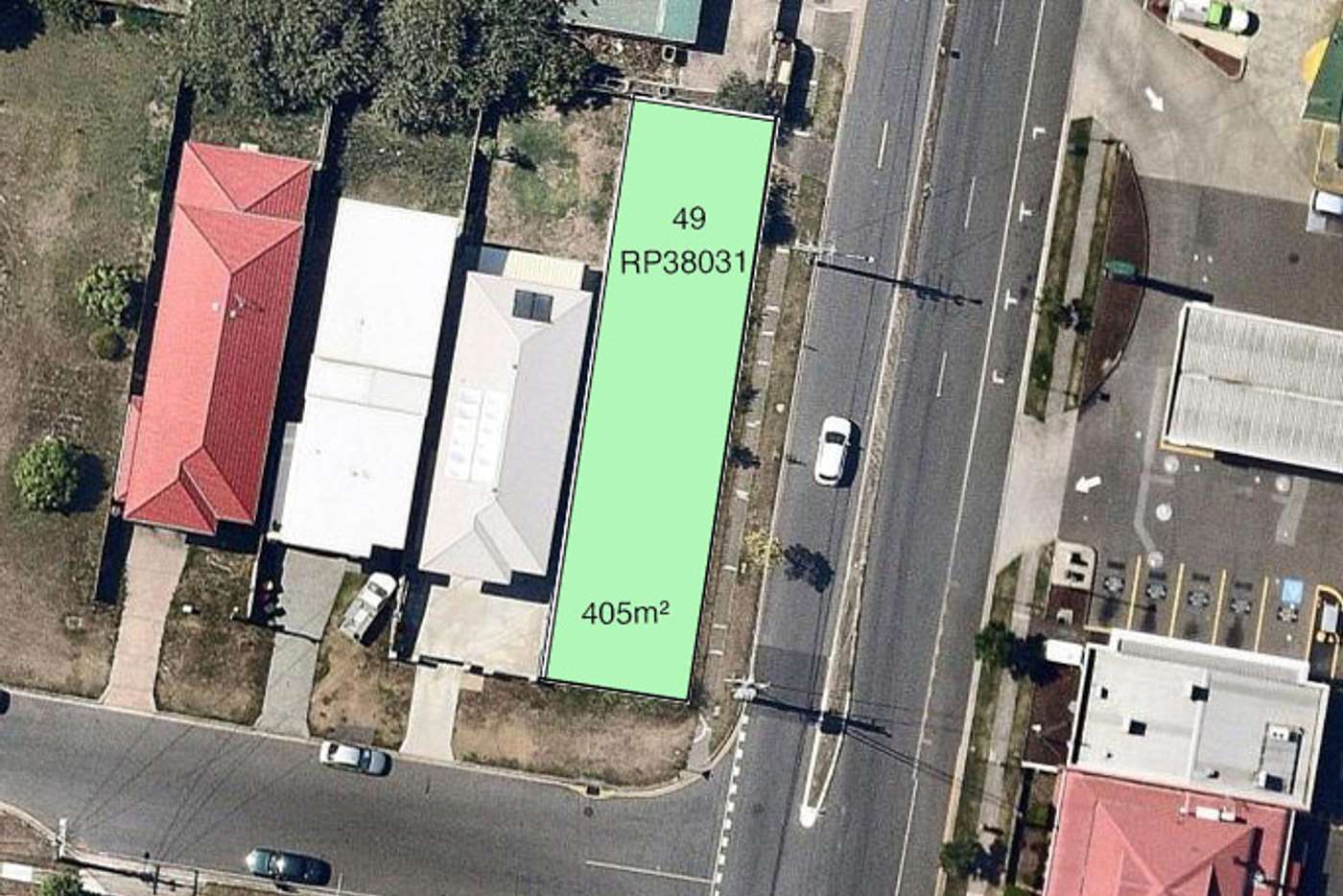 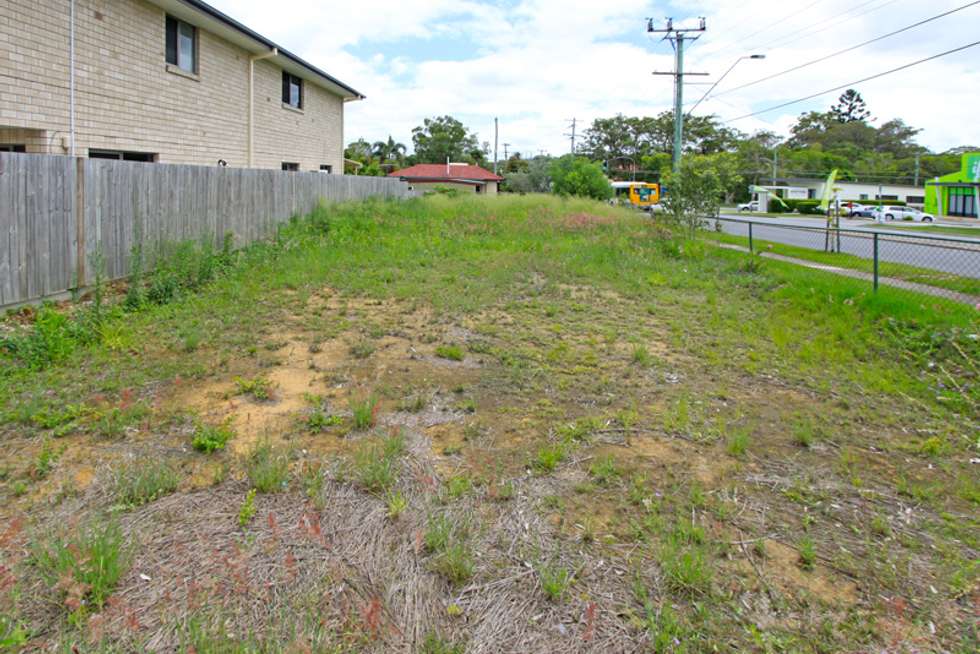 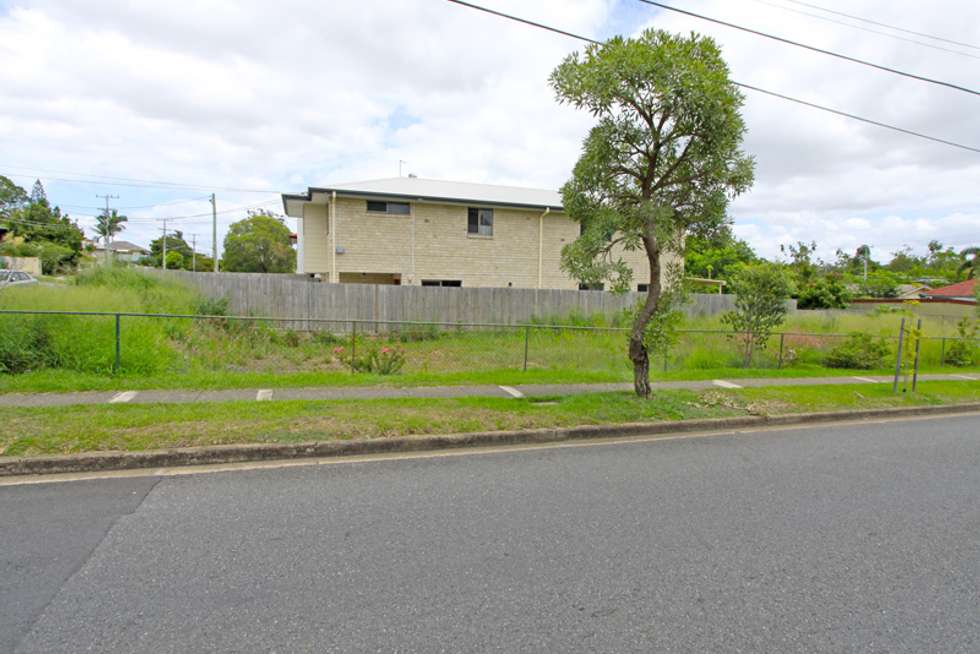 When you live here you will have everything at your fingertips. From here you can walk to 2 Neighbourhood Shopping Centres, Bus, Station, Child Care and Schools.

In this area the older houses are being replaced by new modern homes as the neighbouring houses. This is the right area to build your new family home.

This corner block is a rare find, don't miss out secure this block now with a $1,000.00 initial deposit.

Coopers Plains is an outer suburb of Brisbane, Australia. It is 11 kilometres (7 mi) south-west of the CBD. The suburb is home to the Queen Elizabeth II Jubilee Hospital.

Coopers Plains remained rural until the 1940s. The United States Army built a barracks adjacent to the railway station 1942, which after the war became the Australian Army's Damour Barracks.

The Coopers Plains Library opened in 1979 with a major refurbishment in 2014.

Details, including pricing are subject to change without notice. Every reasonable effort has been made to ensure the information in this brochure is accurate. Lion Realty or the owner accepts no liability or responsibility for any errors or omissions occurring in or from this brochure.

What’s around this property

Nearby schools in and around Coopers Plains, QLD

Wondering what the latest hot topics are in Coopers Plains, Queensland?

Similar Blocks of Land for sale in Coopers Plains, QLD 4108