Exceptional! All staff at this office have been delightful - conducting themselves with kindness and integrity never failed to demonstrate extreme proficiency and care. All my matters have been handled with the utmost care, organisation and efficiency. Highly recommend this excellent team of professionals.

Back in 1999, the newly opened N G Farah Coogee office was in need of an office junior and a fresh out of school Cameron Airlie was offered the job. Over 20 years later, Cameron is now Partner and No.1 selling agent in the entire N G Farah group and has been consecutively recognised in REB’s prestigious list of Top 100 Agents in Australia. Widely respected in the community, Cameron is considered one of the East’s most elite agents and consistently sets a benchmark for outstanding sales results.

82
Properties sold in the past 36 months

1
Properties leased in the past 36 months

$770pw
Average rental value
Data is based on information advertised in the public domain or supplied direct by real estate agents to homely.com.au and may not contain off-market, private sales or non-disclosed prices. 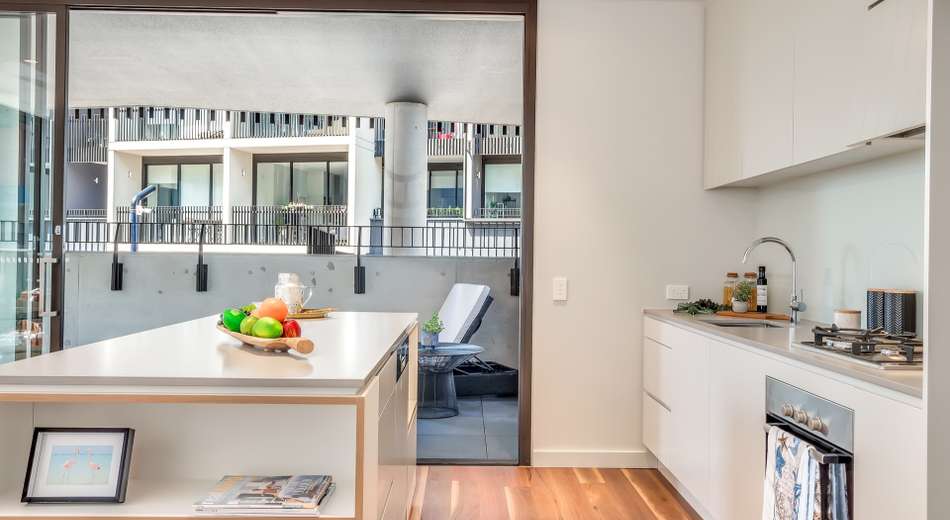 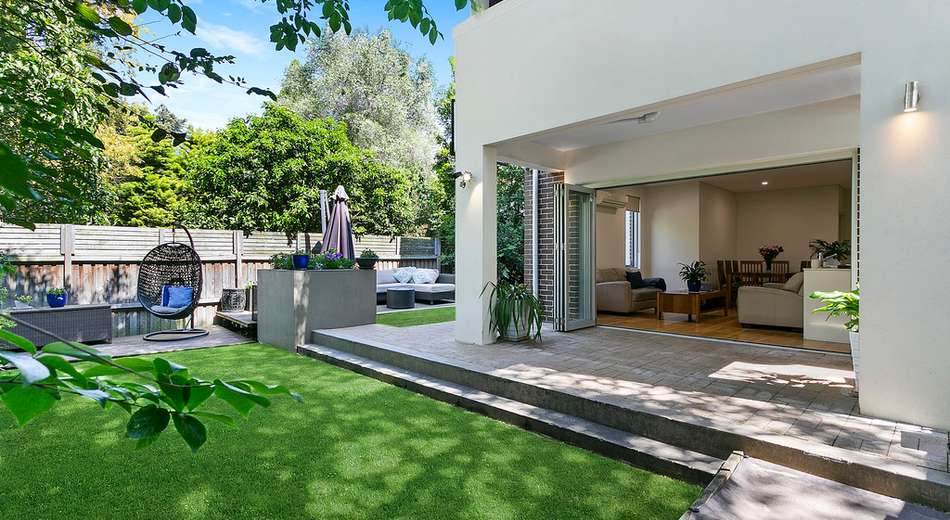 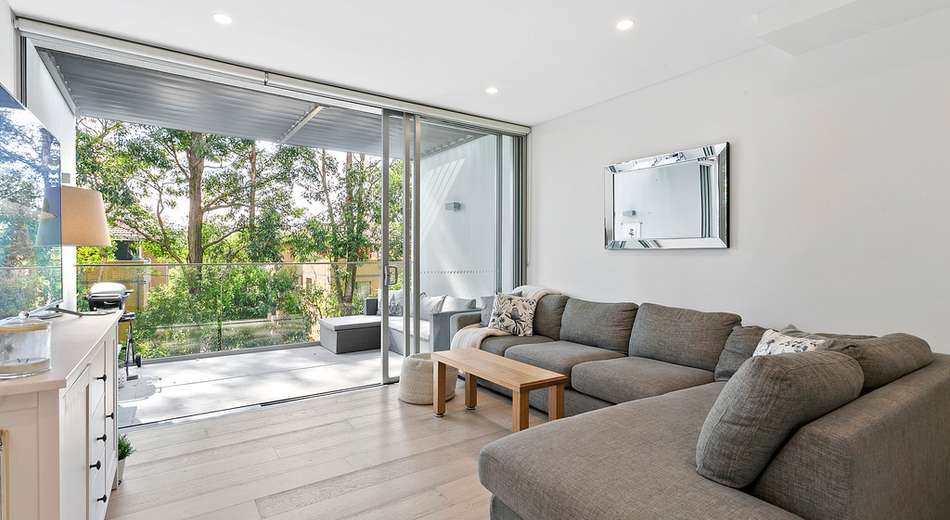 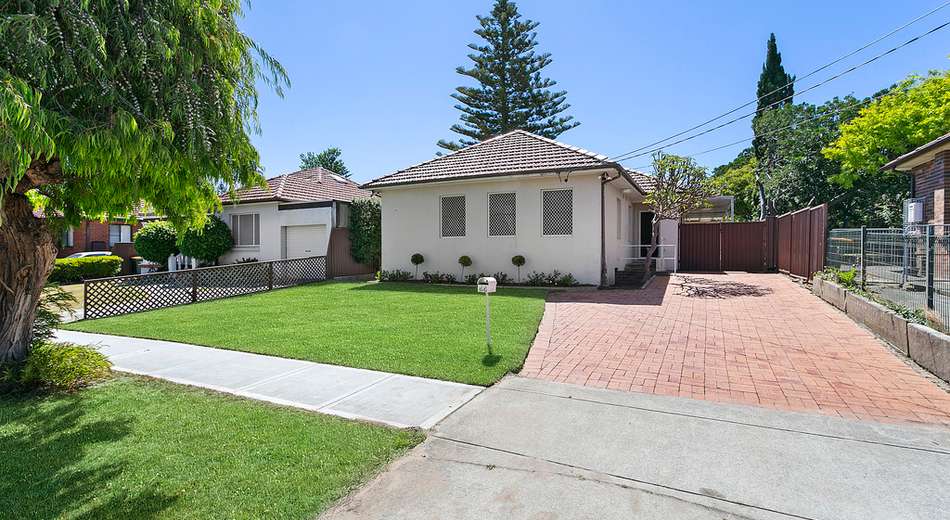 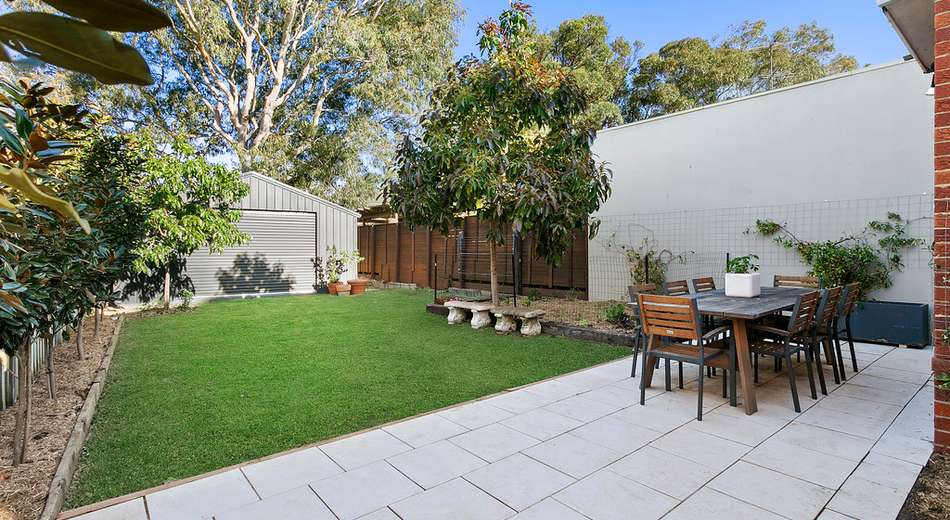 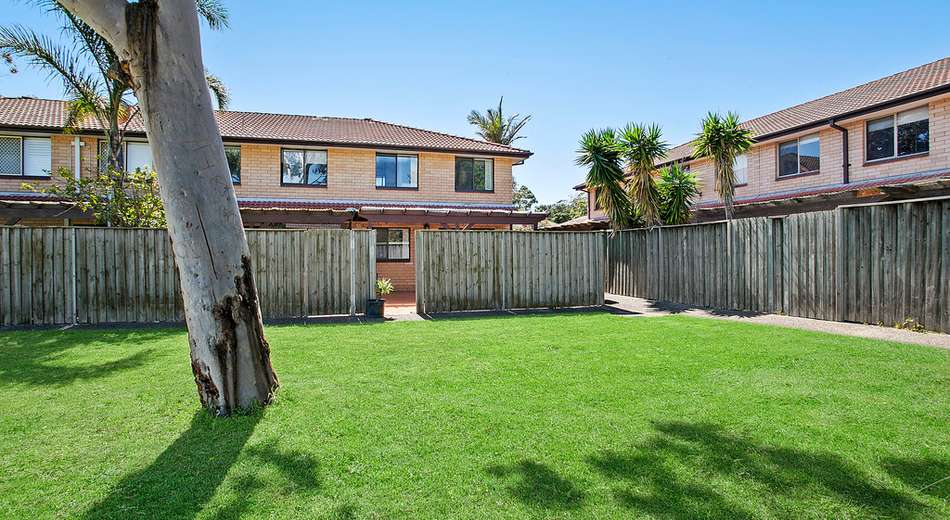 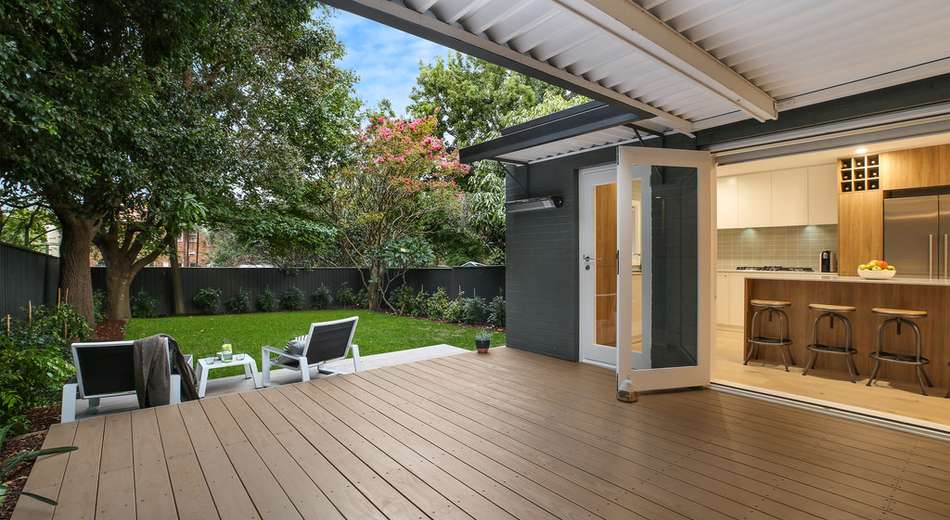 Get in touch with Cameron Airlie using the details below, or send a direct message by filling in the contact form: