If you are renting she will lie and cheat her way to the money in your pockets. We had to go to court to get our money back off Casey which the judge rightfully awarded in out favour.

Rented through Ray White Bulimba and Casey Snell a few years ago. Had a mostly normal renting experience while we were there apart from when they would show up un-announced with the owners. The real issue happened upon move out. Waited for a month to receive our bond back and when I called I was told they were waiting to receive one more invoice from the gardeners. I asked them why they needed gardeners as we were never given any indication that our move out clean and garden maintenance was an issue and we were never given a chance to rectify. Casey Snell informed us that it was an issue and that it was now too late to do anything about it as the job had already been done. I asked her why werent given a chance to rectify and she replied its not my job to contact you about every little issue. Lol. I conceded and asked if that was all we were waiting on. She then admitted they had also had the place professionally cleaned again after we had done so and were planning on taking that from our bond as well! I called the RTA to confirm whether this was within their rights to do so (its not). The RTA employee decided to look into our file to see if there had been any movement with the bond return. It turns out they had already made a full claim for the bond over 2 weeks prior and hadnt informed us. This had now made it too late to dispute the bond refund and no way of claiming it back. I called Casey back and asked her to confirm that she hadnt made a claim on the bond, to which she lied that she hadnt. I told her I had spoken to the RTA and knew that she had and she started changing her story and hung up on us. We made a small claims court case and brought the dispute to the mediators which revealed that the invoices they were waiting on had been organised and dated prior to the end of our lease, showing they had intentions of doing this from the very start. They landscaped the whole yard including removal of trees and erecting of fences and showed the invoice as garden work $1300. No indication of what was done or how many hours had been committed. Needless to say they were ordered to pay our bond back to us. When chasing this up, they claimed that they had refunded the bond to the owners and the owners could only afford to pay it back in $50/fortnight instalments We needed to pursue further and take them to court. Once they received a visit from an ombudsman they very quickly somehow found the money and it was refunded over a year after they were ordered to pay it back. TLDR. One of the worst experiences Ive had and will probably ever have as a renter. Incredibly deceitful and intentional ripping off of tenants. Casey Snell might be Brisbanes worst property manager and Ray White Bulimba should be absolutely ashamed that they allowed/facilitated this to happen. If you ever see Casey Snells name on a property, avoid at all costs.

Casey has been involved in the property management industry for almost 15 years and has grown from strength to strength throughout her professional career.

She has a passion for the industry and her extensive knowledge of legislation ensures a premium standard of service and outcomes are always provided to her clients. Casey prides herself on her communication skills and keeping a positive outlook in all situations.

These qualities combined with her friendly and approachable nature ensure…

18/05/2021
Client review from Christian Winch:
“A Total Liar”
If you are renting she will lie and cheat her way to the money in your pockets. We had to go to court to get our money back off Casey which the judge …

20/01/2021
Client review from Zac Moynihan:
“Brisbanes worst property manager”
Rented through Ray White Bulimba and Casey Snell a few years ago. Had a mostly normal renting experience while we were there apart from when they woul… 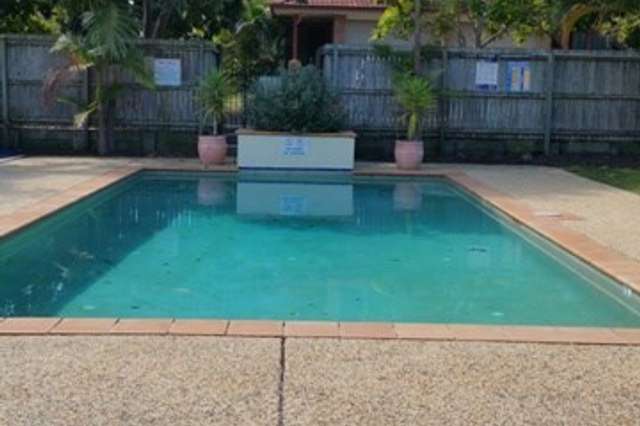 Get in touch with Casey Snell using the details below, or send a direct message by filling in the contact form: