We found David to be very helpful and knowledgeable about the apartment and Port Melbourne. He was able to answer all our questions about the apartment, sent us the contract on request, was flexible about extra private viewings and met with us at our convenience to sign the contract. Negotiations were straightforward and we had a sense of his integrity at all times. We have negotiated a change to settlement date and this has been smooth. Would strongly recommend David and his team.

We engaged David and the team to help us sell our property at a time when we were juggling a few priorities - it was so easy from start to finish - great advice, great support, great sale outcome. Respectfully managed all of the buyers as well which was important to us as how you treat the potential buyers matters come auction day - you need them to turn up! Would absolutely recommend David and the team.

I have used David Lack to sell several of my properties. I have always looked as alternatives but David's knowledge of the market, hands on approach, agreeable nature and professionalism have always made me choose him. That of course, and his ability to exceed my expectation of the sale price on each occasion. I intend to use David and his team in the future.

"We loved working with David. He provided great advice and assistance."

David really knows and understands real estate. He provided us with brilliant, clear advice on the sale of our family home. We are delighted with the price and the process. We were so comfortable that we not only valued his advice, but took it. We had an easy and stress free experience. He was also very helpful in guiding us through the purchase of our new home - the best and final offer system would have been confusing without David's advice. We would highly recommend David to anyone wanting to buy or sell property.

"Excellent and very professional in all aspects"

David Lack was excellent and very professional in all aspects of our sale right from our early consultation right through till the signage of our sale contracts. David painted a very realistic picture of our properties potential to sell in the current Market and was extremely engaging and cordial with potential buyers who wanted repeat visits which was complicated by the fact that we were leasing out the property to tenants. We are extremely happy with the achieved sale price and both David and his team worked tirelessly to achieve a great result for us.

Having David and the Biggin & Scott team sell my apartment in Port Melbourne was effortless. They handled all aspects of the sale from advertising, repairs, open for inspections, buying new furniture, and cleaning. They have also been managing the rental of my apartment for years and seamlessly dealt with the tenant during the sale process. We achieved a great result for the apartment and couldn't be happier.

"David and his team deserve a higher rating than 5 stars! Best in the business by far!"

David and his entire team at Biggin and Scott Port Melbourne went absolutely above and beyond for us and we cannot recommend them highly enough. Will and I (Karlie) were on the TV show 'The Block' and we gave them the extremely challenging task of tackling the televised sale of our Block apartment. From our very first meeting 6 months ago (when we were starting to build) right through until today (more than a month after our Auction), they have been honest, reliable, extremely knowledgeable and above all, friendly! Having never sold a property before (much less one in an entirely different state than the one we live in), we will be the first to admit that we had no idea what we were doing! That is why it gave us so much confidence to know that we had David and his team on our side. The process, which seemed from the outset a daunting task to us, was made invariably easier because of their whole approach. They consistently communicated with us to ensure we were on target and on track; when asked for their advice, they gave us honest and knowledgeable answers; and they worked harder than I ever could have imagined to get us our incredible record result! Without them, I truly believe we would not have had the amazing result we did. Aside from this, one of the things we think shows Biggin and Scott's true character and community involvement, was their tireless efforts to support the charity HeartKids. On top of donating their fee from The Block to Heartkids, they generously donated ALOT of their time to help organise fundraising and awareness events, getting us involved where we could, which we felt privileged to be able to do. We thank David, Will, Emma, Vanessa, Fraser and their entire team for supporting us throughout our whole Block campaign. If you are looking for a real estate agent, we say with absolute sincerity that David and his team at Biggin and Scott are without a doubt the best choice you could make.

We chose David because he knows Beacon Cove back to front and he didn't disappoint. He achieved a top price for our home and we couldn't be happier. He provided prompt feedback during the campaign and was always contactable and on Auction day delivered the result we wanted. We would highly recommend David to anyone looking to sell in Port Melbourne

David was superbly professional and helpful throughout the process of selling our home. We had complete confidence in his ability to get the best price for us and he engendered trust. We've sold many homes over the years and believe our experience with David was by far the best. We highly recommend David for both vendors and purchasers.

David Lack with his colleagues Vanessa and Will did a great job in the marketing and sale of our Middle Park property. We were well informed of our options and given frank and realistic feedback. This was the second property that they have sold for us and we would use them again. We recommend Biggin & Scott Port Melbourne to anyone looking for a successful sale at reasonable rates.

David Lack has built an outstanding reputation in the property industry over the last 18 years. Firmly established as one of Bayside’s most successful Sales Agents, he is consistently a top performer. David has achieved an enviable sales record of more than $1 billion in local sales.

Performing the various roles of Business Owner, Sales Director and Auctioneer, David lives and breathes real estate. With a genuine passion for property, it’s no wonder he’s been instrumental in establishing one …

83
Properties sold in the past 36 months

3
Properties leased in the past 36 months

$1,097pw
Average rental value
Data is based on information advertised in the public domain or supplied direct by real estate agents to homely.com.au and may not contain off-market, private sales or non-disclosed prices. 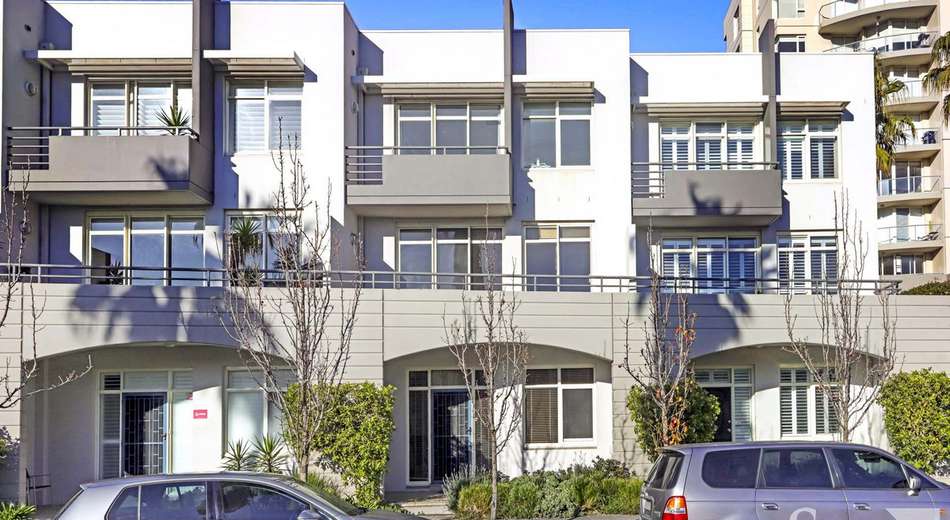 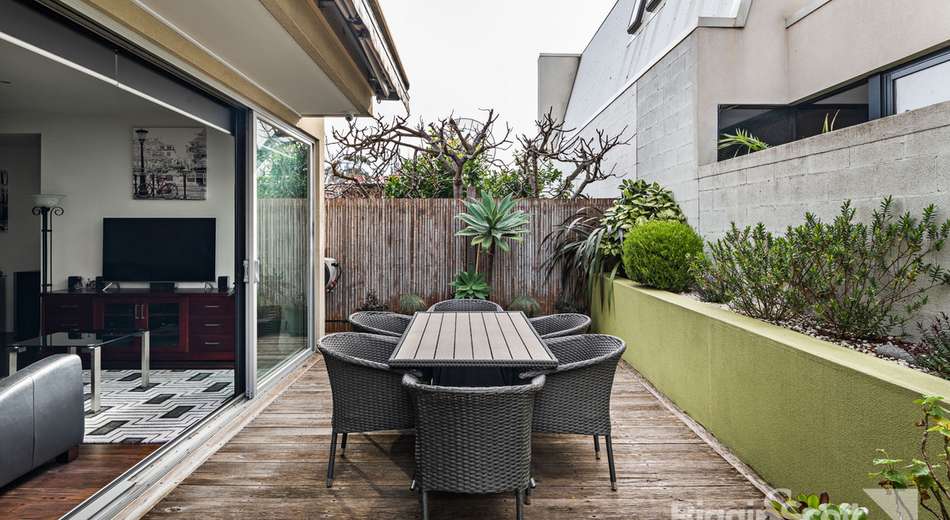 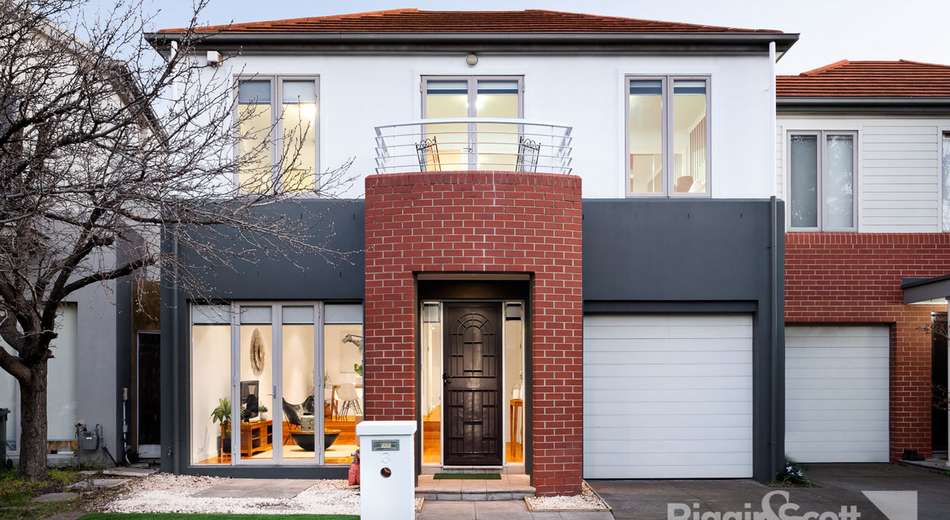 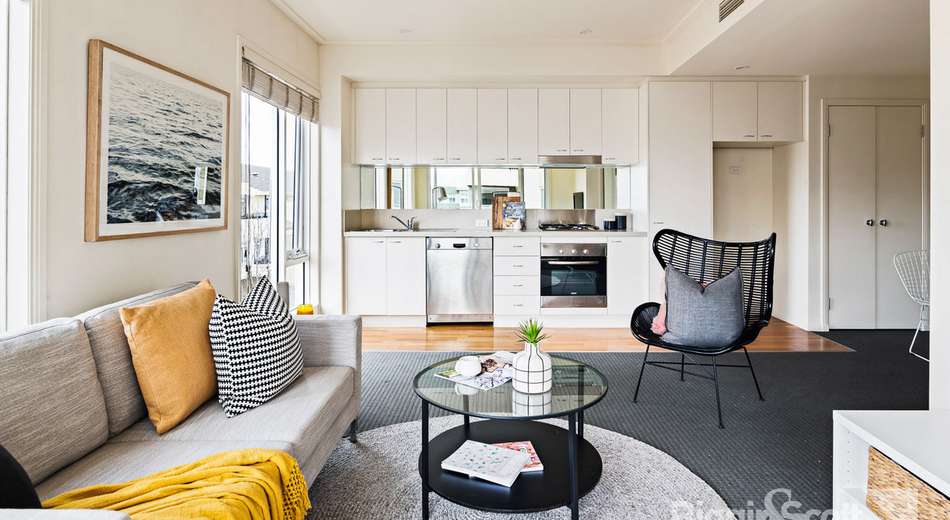 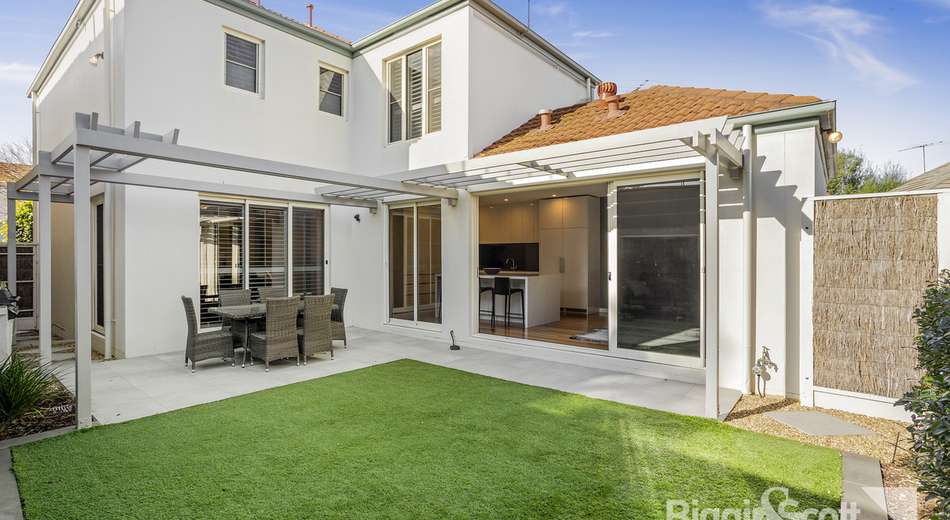 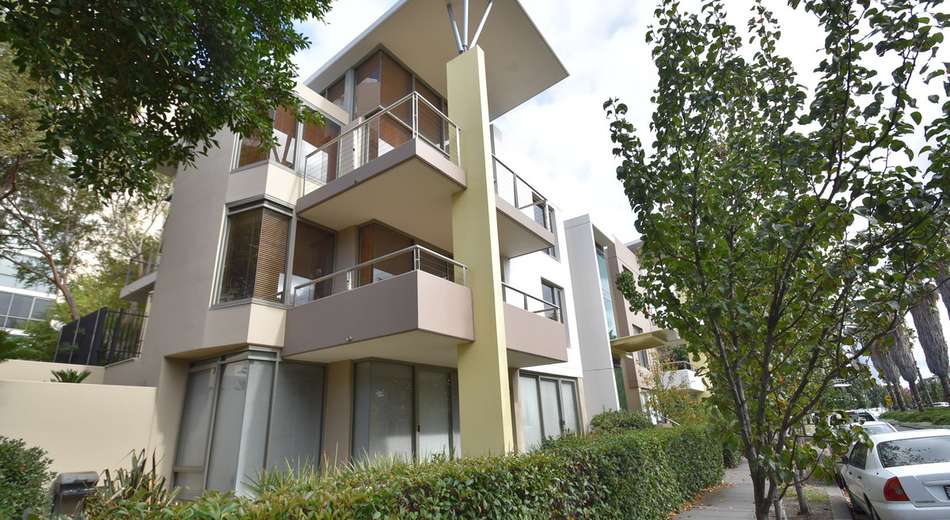 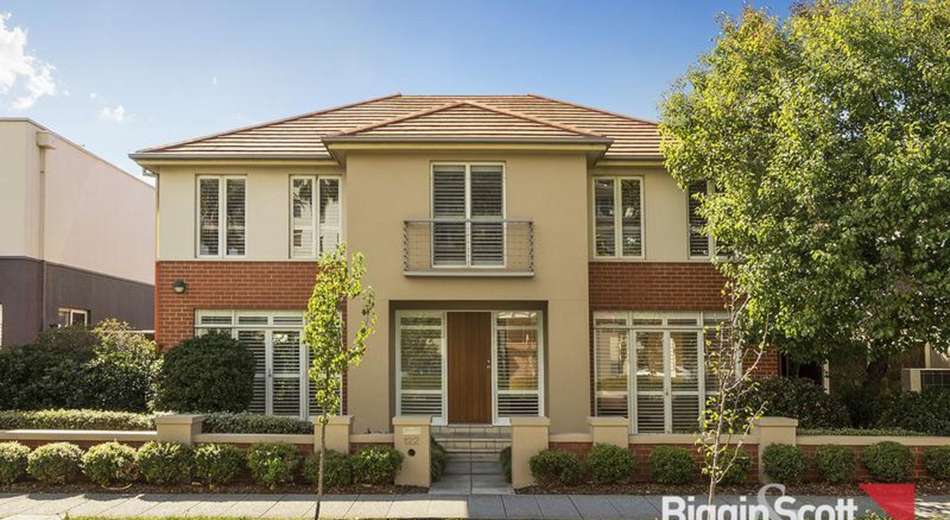 Get in touch with David Lack using the details below, or send a direct message by filling in the contact form: