John and his team listened to what we thought we needed, and gently guided us to a realistic approach that achieved -- no exceeded -- general consensus for the property. We felt competently guided by a team of agents and support staff, led by John, that were there when we needed them and provided advice we felt we could trust. John personally attended all the opens for inspection and our meetings. We received reports on what had happened from inspections, on requests for contracts and general progress twice per week. Our meetings with Thomson were pleasant and polite, but to the point and no longer than reasonably necessary. Auctions of properties that are fundamentally development sites are difficult, as all the real bidders are seasoned players in this game. Maybe we should have thought about that a bit more. As is commonly said with auctions, "It's not where you start that matters, it's where you finish up." I'm not sure that the start was a great place to start from, nor was the pass-in price where we wanted to be. But John's demonstrated skills to get the bidder to whom the property was passed in to the settlement price, comfortably above the reserve, is where he earned his fee, and got our 4-5 star ratings here.

During the sale of my property I found John Chartres and his colleague Tory Resic, together with the support staff at Thomson Real Estate, to be highly professional. They kept me fully informed throughout the campaign and were a pleasure to deal with at all times. I would have no hesitation in recommending them to anyone who was considering selling their property.

Wonderful to collaborate with people of integrity

We could not be more pleased with John Chartres and his colleague as our agent. Everything was explained in detail. All possibilities canvassed and examined and every inspection carefully monitored John's patience during the auction was very commendable resulting in an excellent outcome.

"Achieved price beyond our expectations"

Working with john and his team on the sale of our property was fantastic. From the get go they provided honest and reasonable advice and were a great support in a stressful time. Excellent auction result in tough conditions.

Had great confidence in John Chartres - he sold our house 30 years ago and has such good local knowledge. My confidence was so well placed. He and Michael were a great team and were always available and positive through the process. Delighted with the resultant sale of my mothers property.

If a career is a marathon rather than a sprint, John’s background proves the point perfectly in more ways than one. Not only has John been at the forefront of residential real estate since 1972, he has also matched his work related marathon with marathon running.

An avid and accomplished participant in events such as half marathons and the Sydney City-2-Surf as well as the ultimate challenge of the 42.2km full distance run, John’s athletic enjoyment extends to weekly tennis evenings where th…

79
Properties sold in the past 36 months

$5.62m
Highest price sold
Data is based on information advertised in the public domain or supplied direct by real estate agents to homely.com.au and may not contain off-market, private sales or non-disclosed prices. 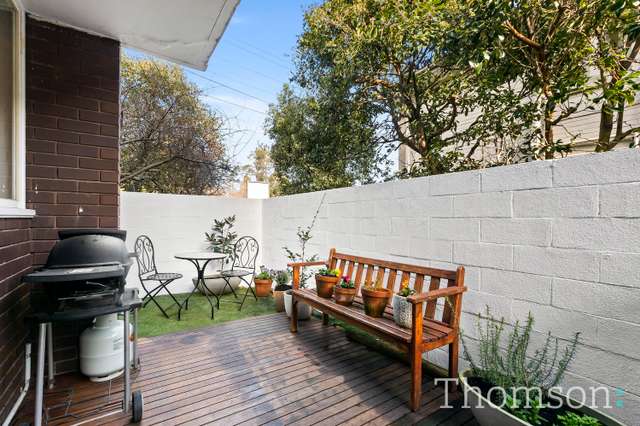 Get in touch with John Chartres using the details below, or send a direct message by filling in the contact form: