"A stunning sale price that beat all expectations"

I live in the UK and wanted to sell my one-bedroom investment unit in Ashfield NSW before the end of June (the end of the Australian tax year) but didn't contact Michael until the first week of May. He helped set my expectations that I might expect $450,000 as this was a fairly short period of time and that a slightly longer campaign might help achieve a better price (around $480,000) and I gave him instructions to proceed on the auspicious date of Friday 13th May. Living half a world apart ruled out phone calls but Michael and his team kept me very well informed by regular email of everything I needed to do and levels of interest shown on open days. The first inspection was on Saturday 4th June. The following Saturday (Queen's Birthday weekend), I woke to an email requesting I phone Michael. Interest was high and he had talked one buyer up from $450,000 to $470,000 and reckoned that offers would be made after the long weekend - I could probably expect a sale price of $480,000. On Tuesday 14th June, immediately after the long weekend, Michael called me in the UK to say he had achieved $502,500! I couldn't believe it and had a smile on my face the rest of the day! Just one month from instruction and just two inspections. I was absolutely thrilled. I have always wondered who wrote those reviews of estate agents as so many agents surely have the (poor) reputation normally attributed to politicians and second-hand car salesmen. But here I am writing my own review. The sale price was more than $50,000 higher than my initial expectation. While we only spoke a couple of times, Michael was professional, courteous and considered. He was realistic and pragmatic throughout and kept me fully informed every step of the way. He achieved a stunning result

Michael put a lot of effort into the sale and managed a lot of the preparation to have the house available and presentable for sale. Michael delivered what he said he would, very credible to work with and I would have no hesitation to recommend him as a very experienced and trustworthy agent." Peter

Thanks again for the help and service!

When my Mother was selling her unit we engaged L J Hooker Ashfield. We had received brochures in the mail advertising their services , so we made that our first point of call, with a view to talk to several other local real estate offices. The first time we met Michael, we found him to be very open and professional with the information he provided on the local market and in his responses to our questions. We felt that we were not just one of many of his clients but he made us feel we were his most important client. As my Mother felt so comfortable with Michael we did not proceed with our plan to seek advice from other agencies and therefore we signed on with Michael to sell my Mother's Unit. Throughout the whole process Michael kept us up to date with what was happening and was always touching base with us with information regarding the process and visitors that had been through and shown interest in our Unit. I would have no problem in recommending Michael to others to sell their properties and if we had to go through the process ever again I would gladly use Michael without any hesitation. Michael has made a very daunting process for my elderly mother both seamless and with minimum stress. I would rate Michael Garcia as warm, personable and a person who easily builds rapport with his clients and is a true professional. Paul Beger

"Went above and beyond"

Michael was very informative and supportive throughout the sale of the apartment and was able to get the best price possible. He knew the best way to present and the best campaign strategy. Emma Hunt

Michael Garcia provided us with a very professional performance. He was knowledgable re the market area, excellent in his company presentation to us and why we should choose LJH Ashfield ( which we did after 4 other competitor presentations) and forwarded to us considerable information regarding the property interest over the sales period. The day of the auction he was on time for the morning opening, sought bidder contact when the auctioneer was selling to encourage bids which resulted in us obtaining a well above the reserve price. Would we engage Michael Garcia again? My word we would! David

"Got us a good price"

Myself and my wife liked the way he used his communication skills to convince us what is right and when to strike. ( give the nod to go ahead). Looking at the market trend we feel that he got us a good price. Jaideep

"We would recommend Michael!"

Michael's knowledge of the market in Ashfield was good we would recommend him to any prospective buyers. Barbara

Michael is very professional and efficient. Not only helped us with house purchase process, he also helped us with fixing minor issues. We really appreciate his help and hard work. Although we are very busy with moving house, but we can help letting others know, he is a very good agent. I would recommend Michael if anyone needs to sale or buy properties. Jenny

Michael was able to handle a situation between myself and my sister, joint owners of the property, with skill and understanding . He kept me up to date at all times of the progress of the sale and achieved an outcome beyond expectation. Statistical feedback along the way was most useful . Always available to answer any questions and returned unanswered calls promptly. I would use him again if the situation arose. Narelle

Michael Garcia is a Real Estate Agent - Belle Property Ashfield. To get in touch, click below: 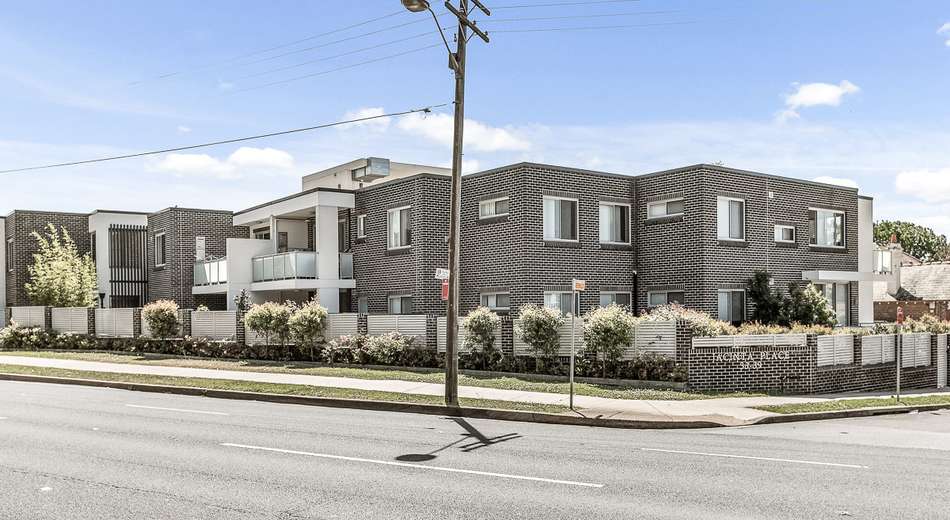 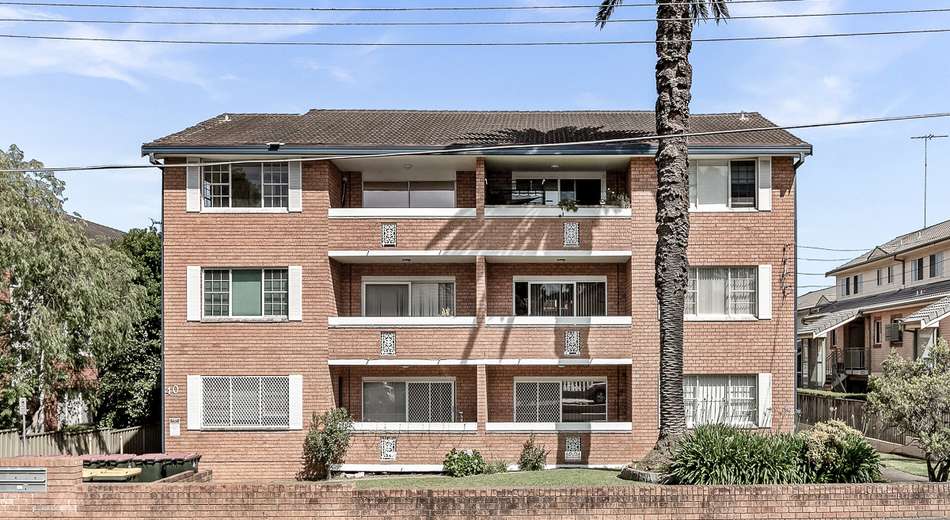 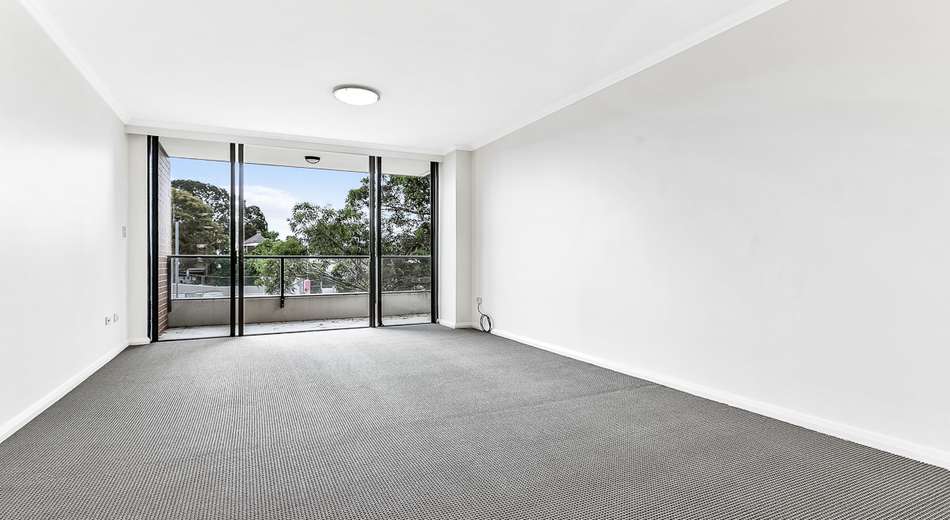 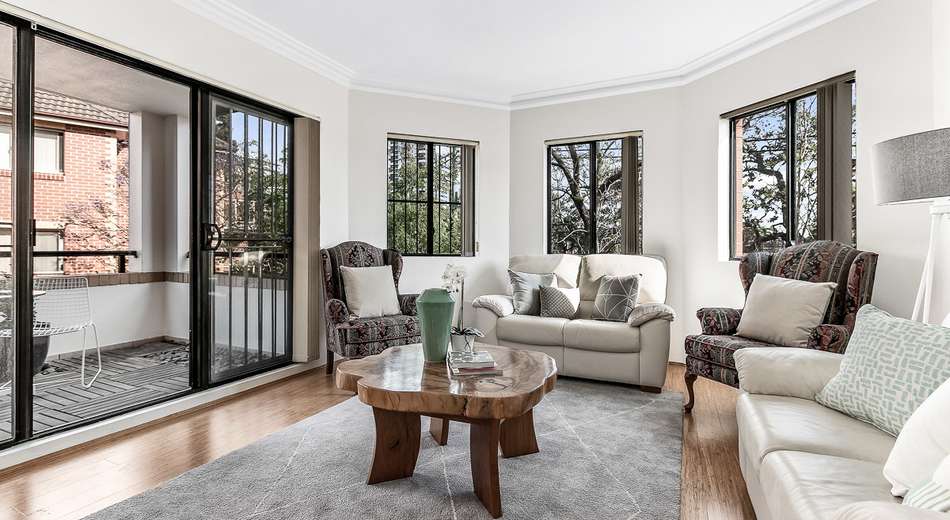 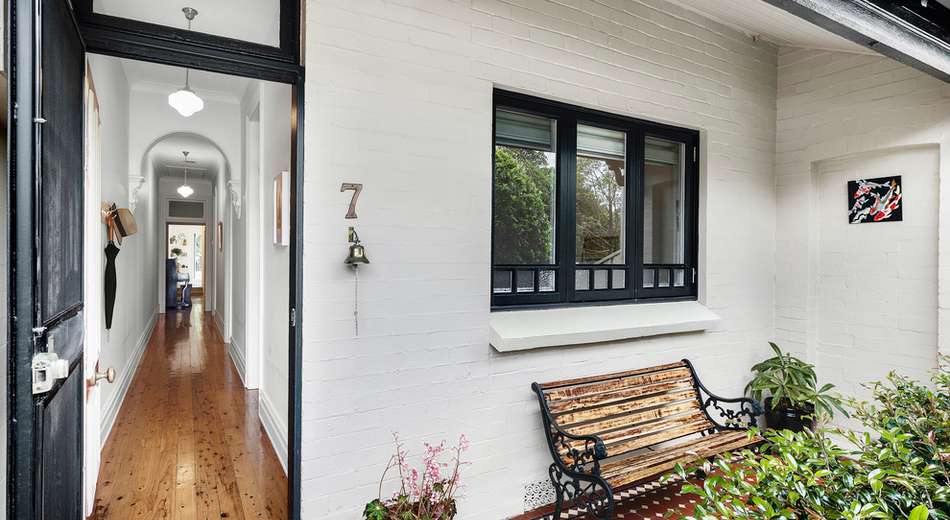 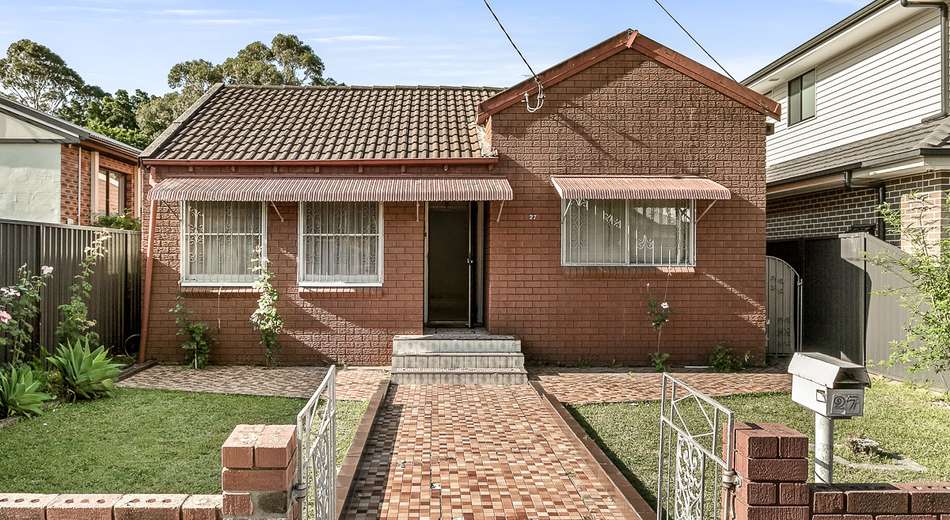 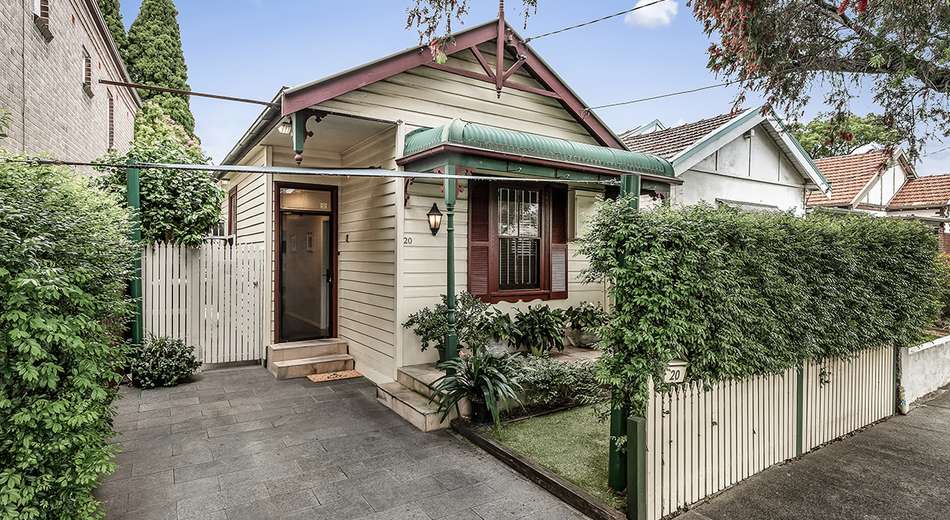 Get in touch with Michael Garcia using the details below, or send a direct message by filling in the contact form: