Could not be happier. He has sold 3 properties for me in the last 6 months and every sale was a success. Very professional.

Rohan and his team, Robert. Kerrie and Jacinta, were fabulous to work with and made sure we were well informed through the process. We were very happy with the experience and result and would recommend to other sellers.

We chose Rohan Calder as our selling agent as we had been impressed with him when we bought our property. In selling several homes in the past, we have always wanted to entrust the process to someone we trust and admire. When Rohan's Team sold our home last week, and at every stage of the selling process prior to that, we were absolutely satisfied and impressed by his capabilities. Rohan judged the market accurately and advised us accordingly. His Team kept us well-informed of the sales schedule in person and online, and of progress at every stage. In manner, Rohan is frank but very personable, a great listener. And in final negotiations, we were in awe of his capabilities, his people skills and his business acumen in achieving an excellent sales result. We'd choose Rohan and his Team again in a heartbeat.

I contacted Rohan to sell my mothers place originally for 2 reasons - 1. he was known to me through junior football days & 2. his office Noel Jones was well known and local. I was most impressed with Rohan and the rest of the Noel Jones team for the professional manner in which they conducted the campaign. Regular updates were provided to share with my siblings so that all were kept up to date with the campaign. Although the interest in our property was not as high as expected Rohan, Rob & their colleagues did everything to ensure that all potential buyers were followed up and importantly ensured that there was a minimum of 2 serious bidders on auction day. I would have no hesitation in recommending Rohan & the Noel Jones team to anyone looking to sell in the Blackburn / Forest Hill area.

We have to thank not only Rohan, but also Robert and Jacinta at Noel Jones Blackburn for their excellent service, communication and follow up- it was a pleasure dealing with them every step of the way to our first home purchase! Many Thanks! Deb & Jason, Mitcham.

We met Rohan 5 years ago at a house inspection in Mitcham. As a potential buyer at the time he was terrific. Once we decided to put our current house on the market we knew Rohan was the real estate agent we wanted to sell our house. Noel Jones are a terrific agency and nothing was too much trouble! Rohan was a great agent, very professional and was always cool, calm and collected especially during the stressful times when we weren't! We had complete faith in him that he would get us the price we wanted and he didn't let us down! I cannot recommend Rohan & the Noel Jones team highly enough.

We are so impressed with Rohan and his team at Noel Jones Blackburn. Having purchased the property with him a few years back and then selling with Rohan just recently we could not have been happier with his efforts in getting us an outstanding result on auction day. His (and the team's) professionalism and knowledge of the local area was outstanding and made the whole process seamless. Plenty of communication and follow up, and on auction day he achieved a wonderful result for us. Thank you to Rohan, Robbie and Kerri!

We were very happy with how the sale progressed we were kept informed at each stage. On the auction day everything worked out with information that had been given to us. I would recommend the agents to friends and family.

Our thanks to Rohan for a job well done under trying auction circumstances. Excellent result.Professional and courteous throughout the sales campaign. We have no hesitation in recommending Rohan and all the team at Blackburn.

“There are three choices in life; give up, give in or give it your all” – Rohan Calder

With a passion for property and an extensive background in sales, a career in this industry seemed like a logical progression. Now, well into his second decade and a director of the business, he is renowned for his honest approach and professional negotiation skills, citing some of the companies most significant listings and sales achievements.

Rohan firmly believes that quality service is remembered long after the sales price is forgotten. He strives to foster solid relationships and prides …

124
Properties sold in the past 36 months

$2.5m
Highest price sold
Data is based on information advertised in the public domain or supplied direct by real estate agents to homely.com.au and may not contain off-market, private sales or non-disclosed prices.

Rohan Calder doesn’t currently have any sold properties on Homely. 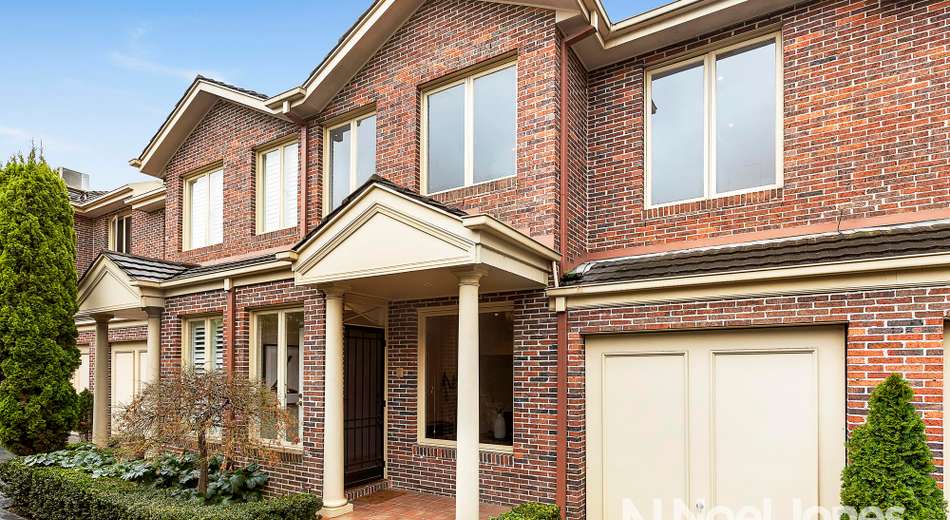 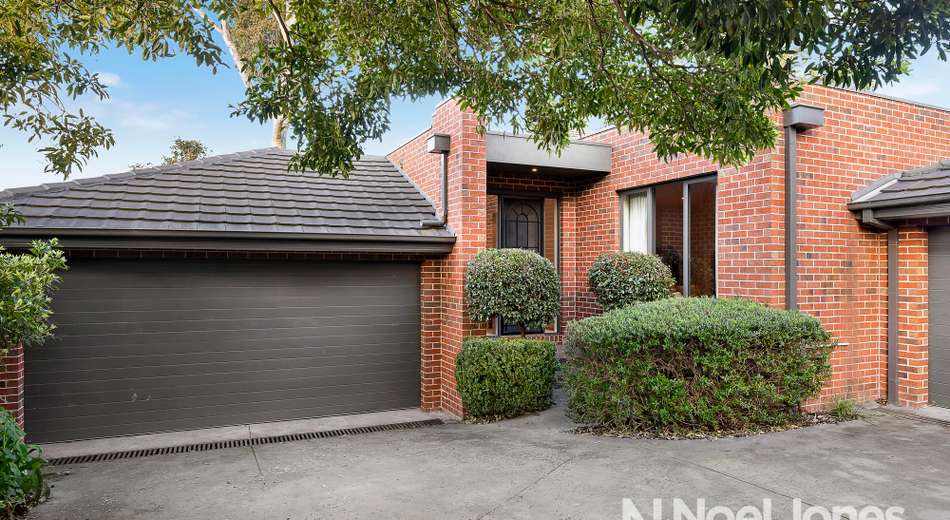 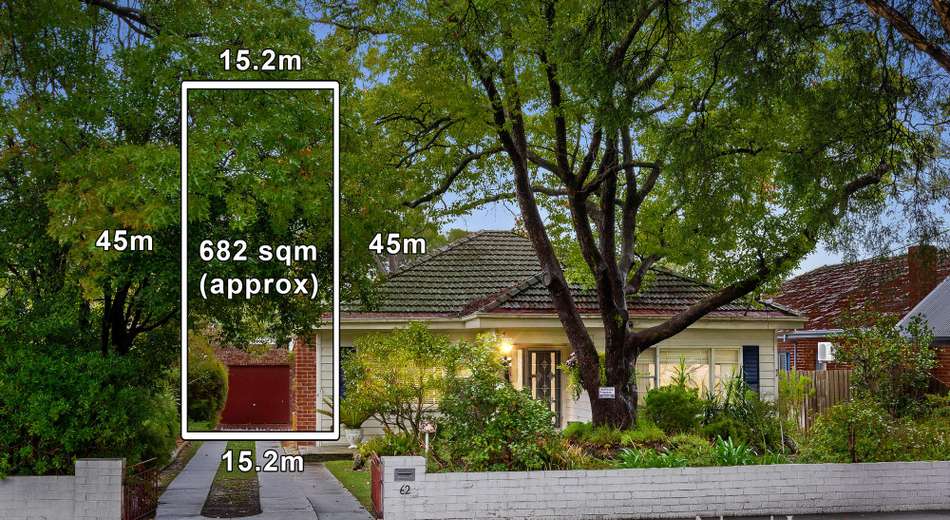 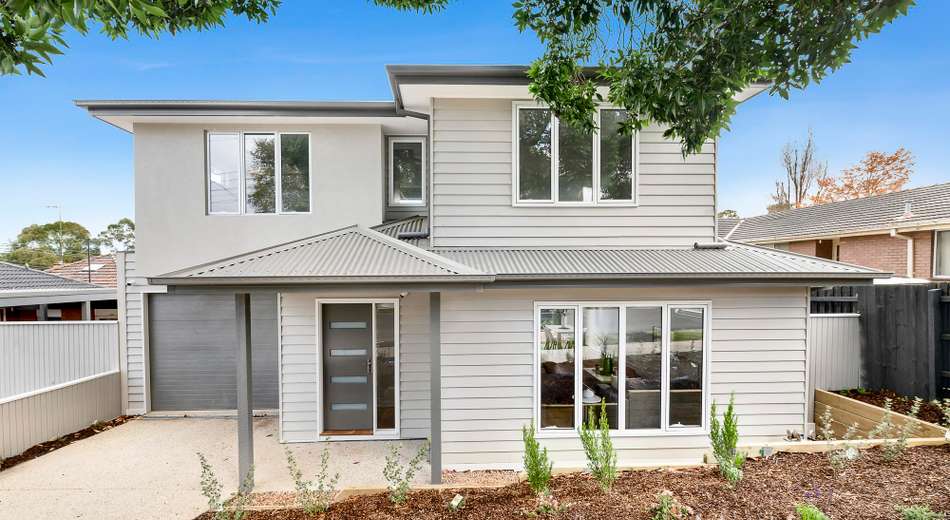 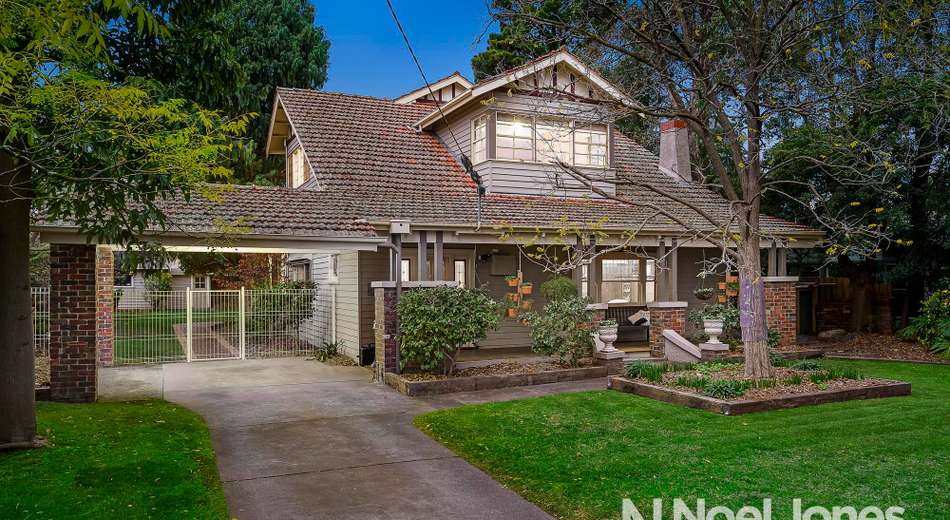 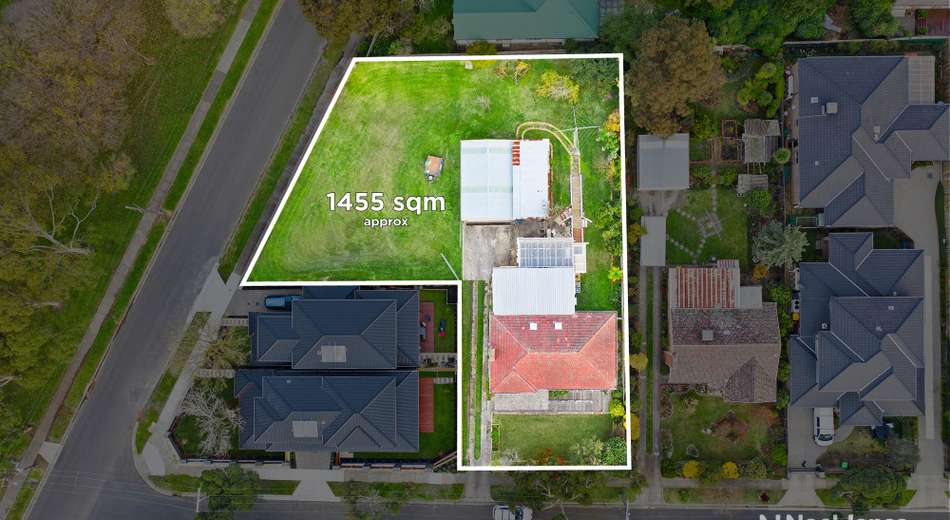 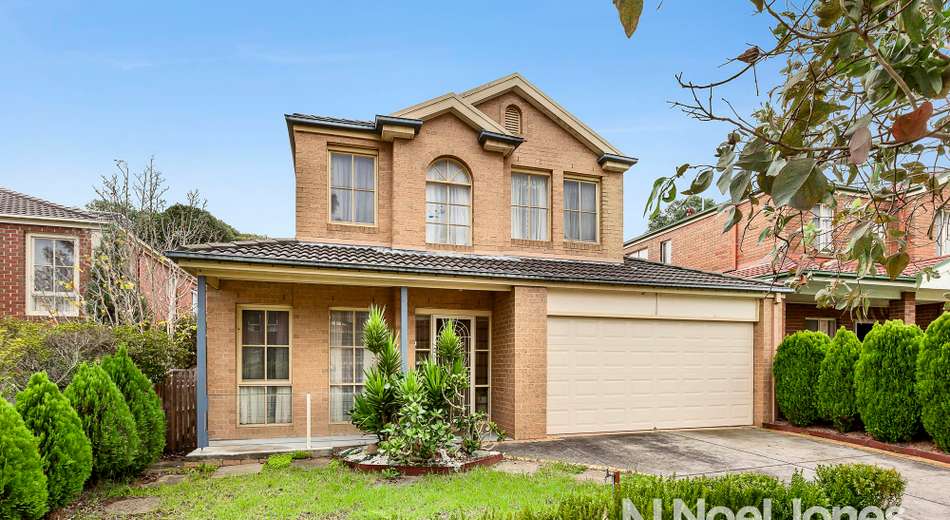 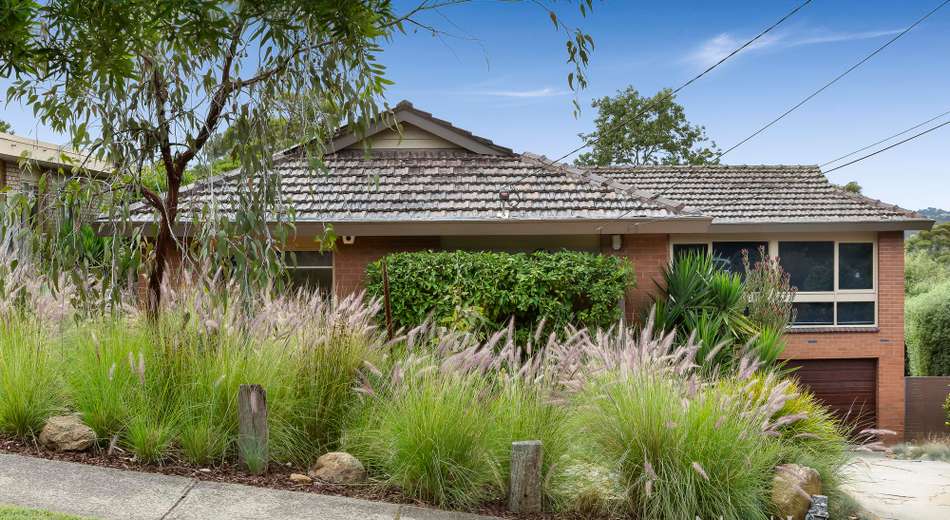 Get in touch with Rohan Calder using the details below, or send a direct message by filling in the contact form: