I have been living in my residence for 4 months now with no actions taken on any of the pre existing issues that were promised to me would be felt with once I had moved in because apparently 3 weeks cross over between the last remnant and myself was not long enough for century 21 to action these. Not only am I still for waiting a fire alarm to be fitted I have months ago come to century 21 and informed them of a rat issue. They proceeded to tell me I was the only one experiencing an issue so they havent been able to get approval by the owners of 3 garden avenue to attend to the issue. Even after I have called emailed and gone in personally to inform them of the issue over the last months and told them I have seen it myself. This negligence and a hole leading to underneath my dishwasher from the outside wall has lead to a huge health and safety issue, the decaying rat has been a feeding source and breeding ground for hundreds of maggots that over the last 48 hours hatched and became huge blow flys flying through my apartment. Highly distressed I have emailed and called and texted my real estate agent Ryan and requested his urgent attention in pest controll even though he had failed to respond to my emails from the beginning. Finally after hours after a whole 9 1/2 hours following my original email that day I was told by Ryan that his management and himself didnt consider this an urgent matter. Telling me simply to stay in a hotel and vcat can decide wether I will be compensated. After having a whole day he waited until after hours to begin calling pest specialists and told me theres no one to help at this time 9:30 pm and if I wanted to try thats fine too. First google search and I found someone willing to come straight out. I told Ryan I have a specialist available. He proceeded to say he has someone for Saturday morning as its late now and no one can visit. The pest control expert came to eliminate the entry of the rodent blocking the holes so no new rodents could crawl easily into my appartment but without authorization of the realestate company he unfortunately couldnt remove the dishwasher to remove the decaying rat that has caused the issue/ repulsive smell. This approval has not been given to the pest expert so the decaying rat remains in my kitchen and I am told that they have done what needs to be done. And if I organise a plumber to remove the dishwasher I will be paying for it as there is no issue with a dead animal being stuck in my kitchen. So I am expected to live with a dead rat in my kitchen thanks to century 21 reach in balwyn victoria.

Ryan joins the highly qualified team with a background in customer service where he honed his communication & organisational skills as well as developed his ability to work effectively within a team environment.

Ryan is focused, diligent, and has a strong work ethic and a desire to create growth and success for his clients.

If you have any questions regarding Property Management, Ryan would be more than happy to assist you.

74
Properties leased in the past 36 months

43
Current rental properties
Data is based on information advertised in the public domain or supplied direct by real estate agents to homely.com.au and may not contain off-market, private sales or non-disclosed prices. 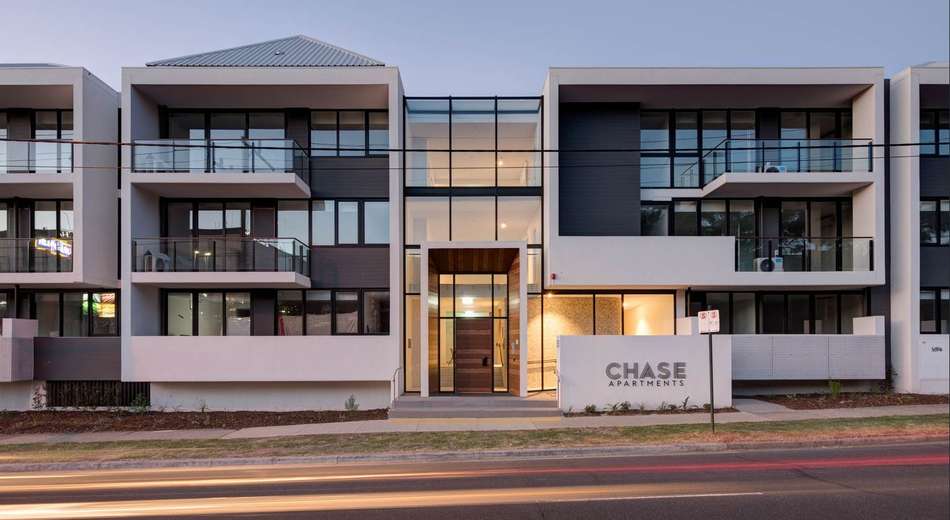 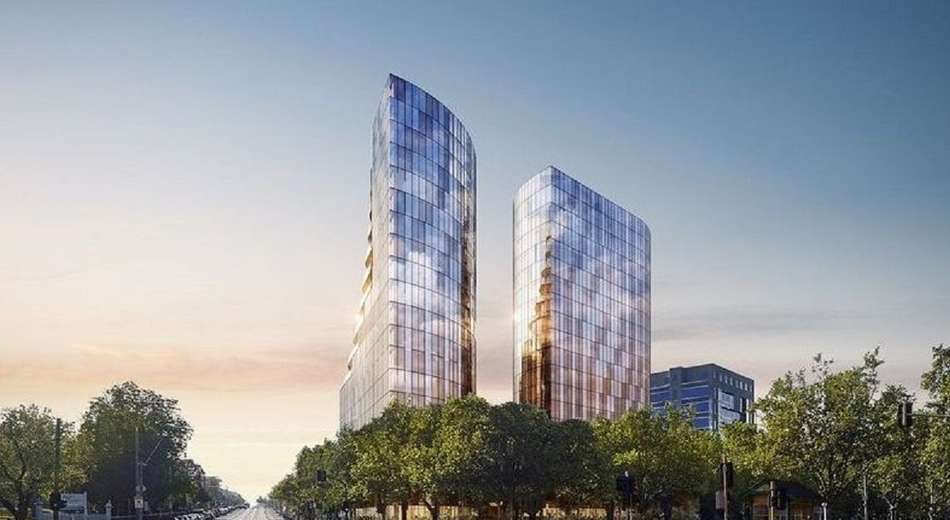 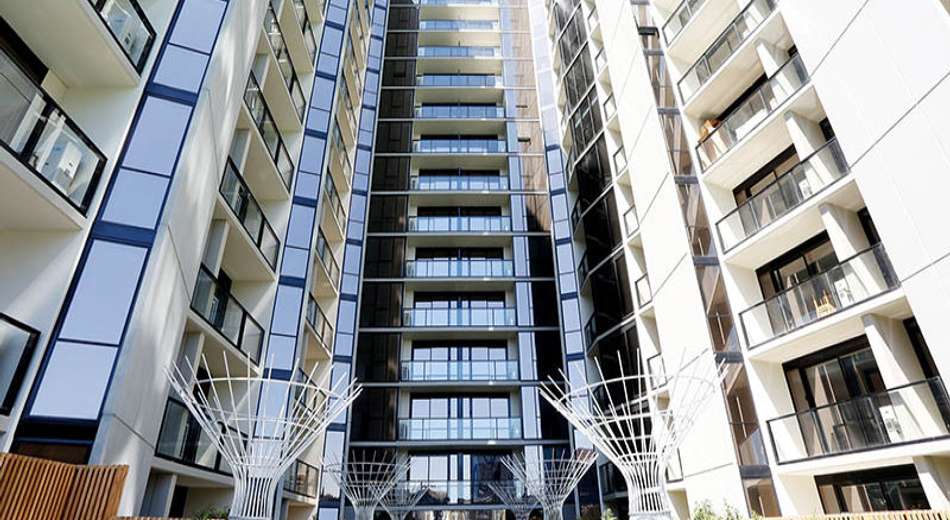 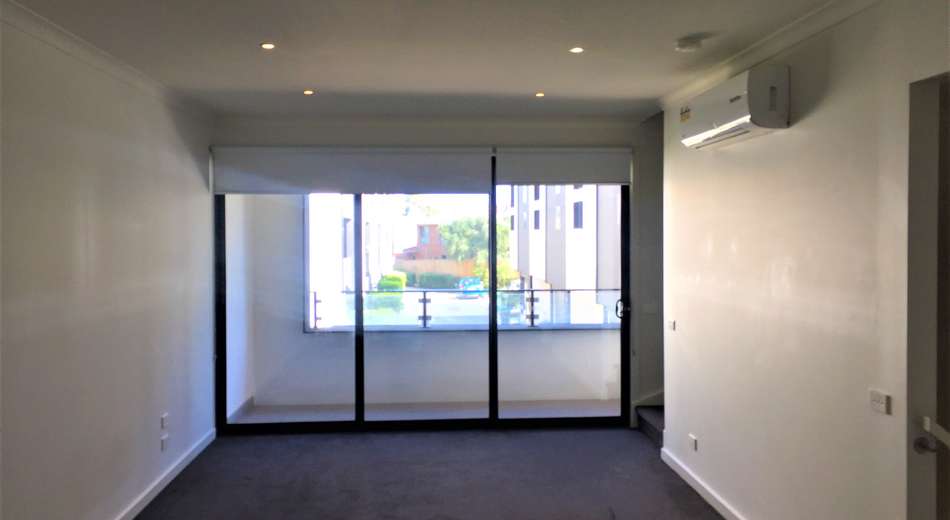 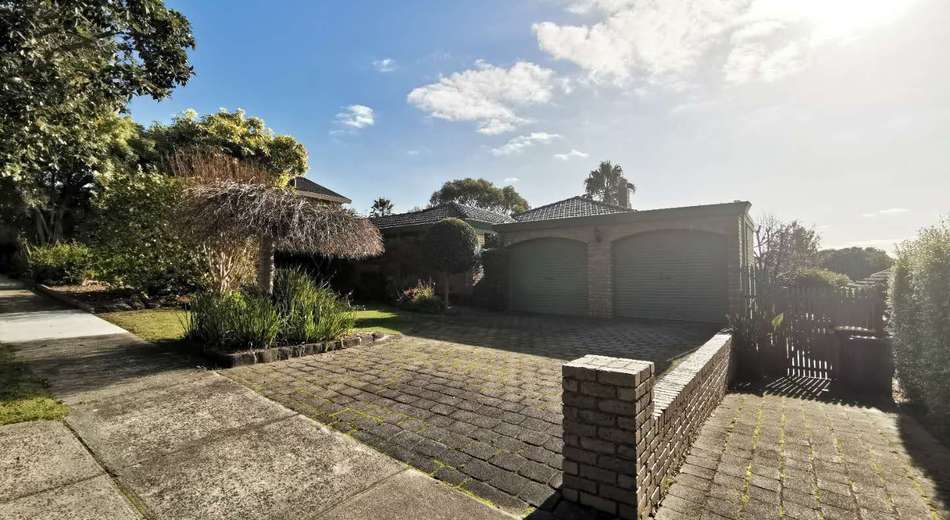 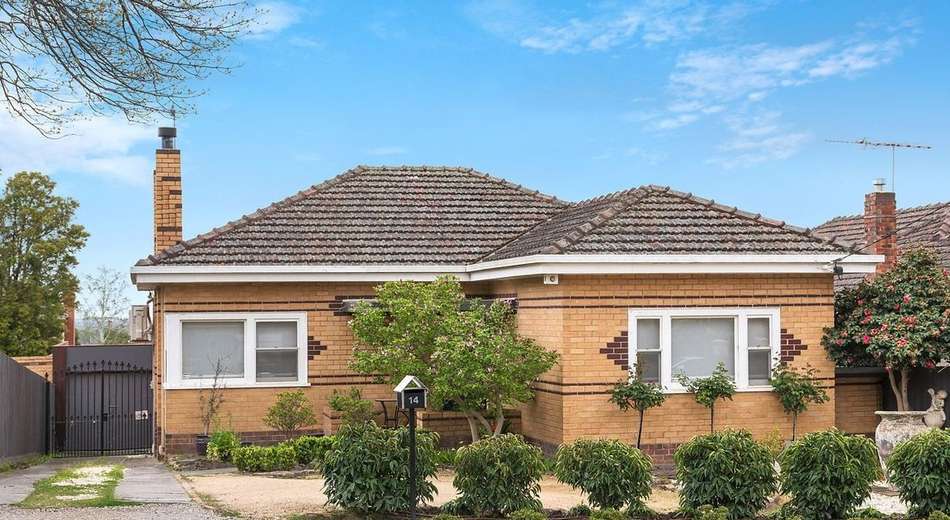 Get in touch with Ryan Chen using the details below, or send a direct message by filling in the contact form: