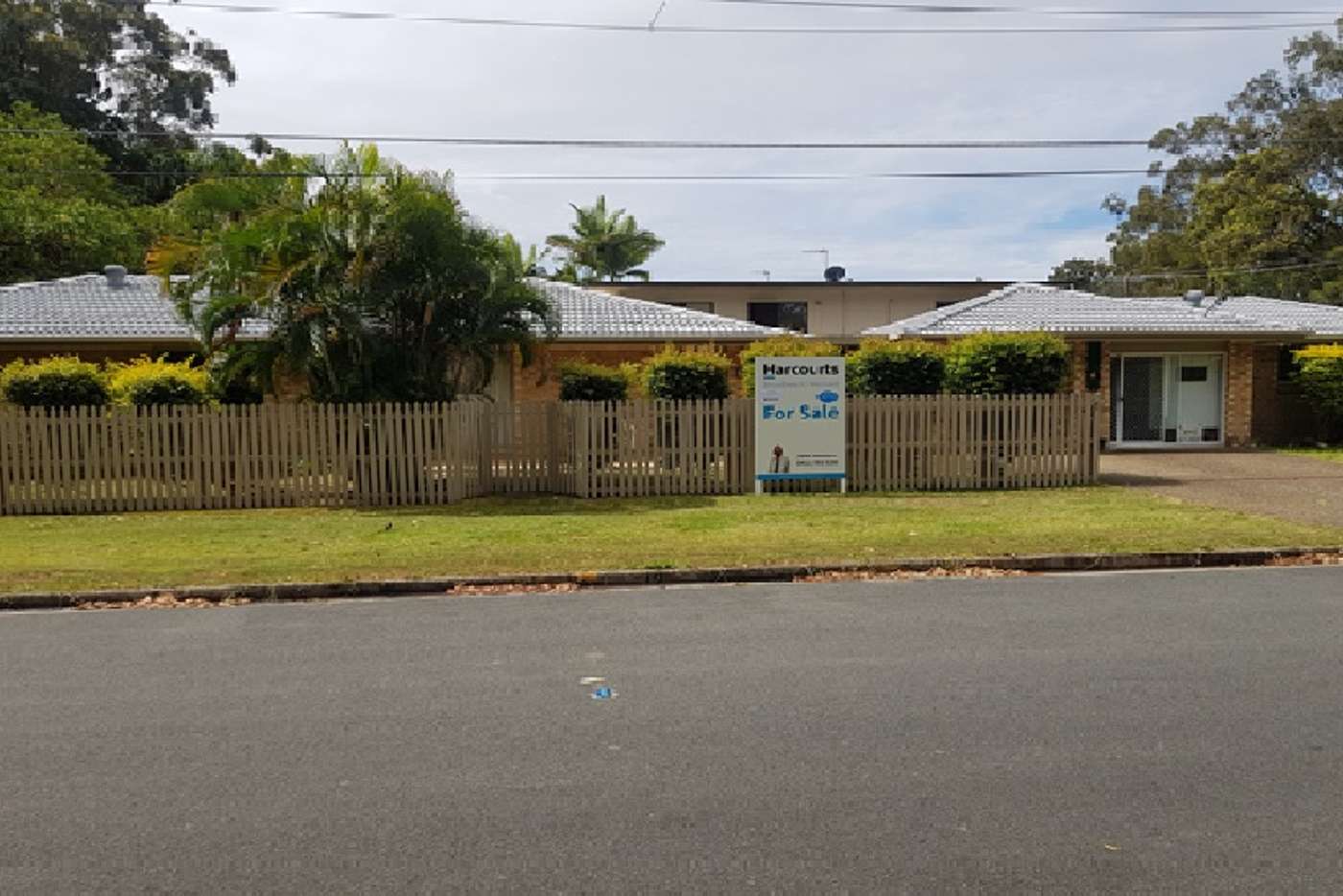 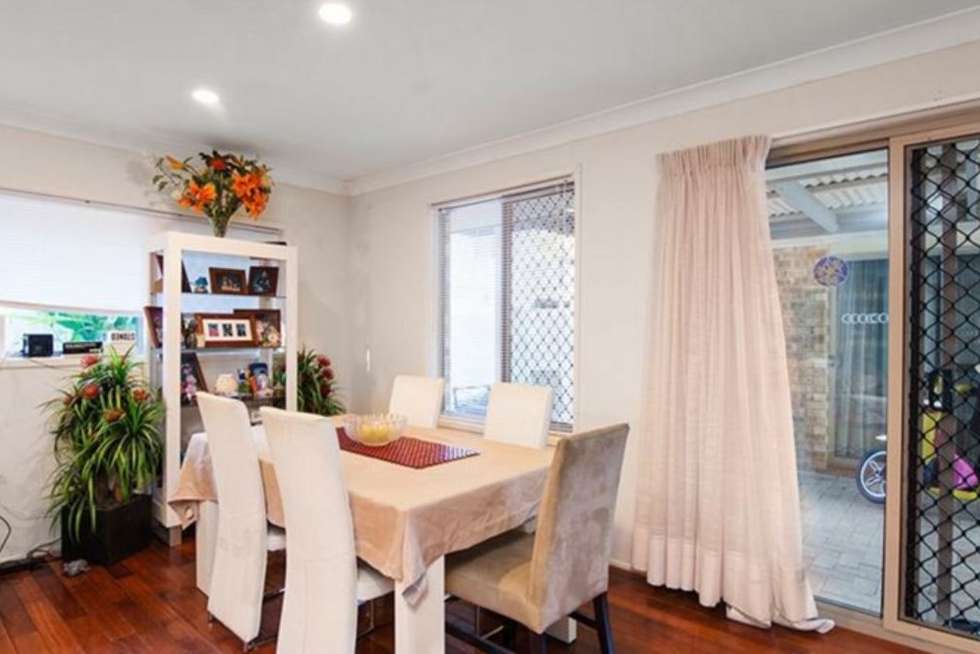 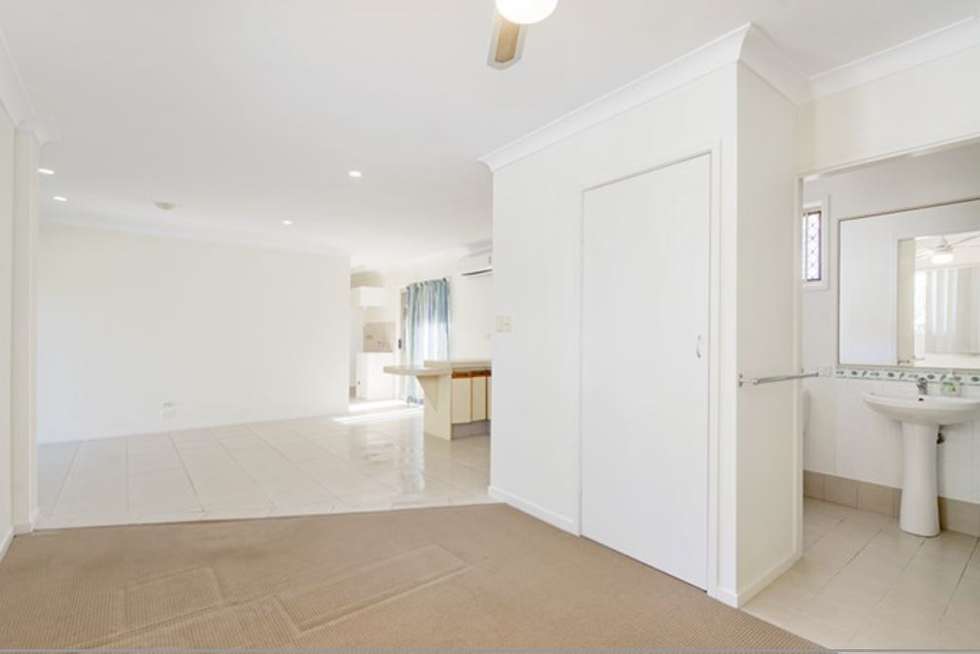 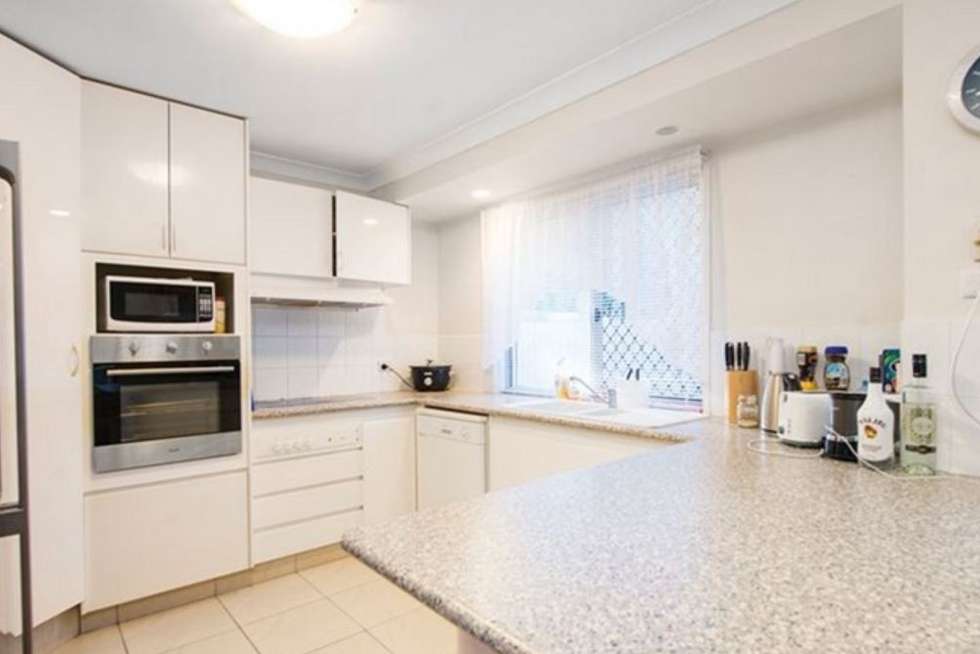 There is also a completely separate, fully self contained granny flat with one bedroom, one bathroom and it's own private courtyard & carport.
Located within close proximity to Griffith University, walk to light rail and situated right opposite a large park! Currently tenanted at $700pw this is an investment GEM with loads of future potential.

Southport is one of the Gold Coast's oldest suburbs. Situated in the north, the suburb has grown to be a centre for retail and business. Southport's CBD hosts an abundance of businesses and services for locals and tourists alike. Ferry Road is home to a number of large commercial areas and business opportunities exist in the area. There have been a number of major developments in the area including Southport Central, a $700 million development uniting residential, commercial and retail space that is still under construction. The suburb is home to the Southport Courthouse and many legal and accounting firms. Southport is bordered by the Broadwater to the east with views of Seaworld, Marina Mirage and the Spit. It is a five-minute drive from Surfers Paradise and is the starting point of the annual Gold Coast Marathon.

This property has sold
But you can still contact the agent 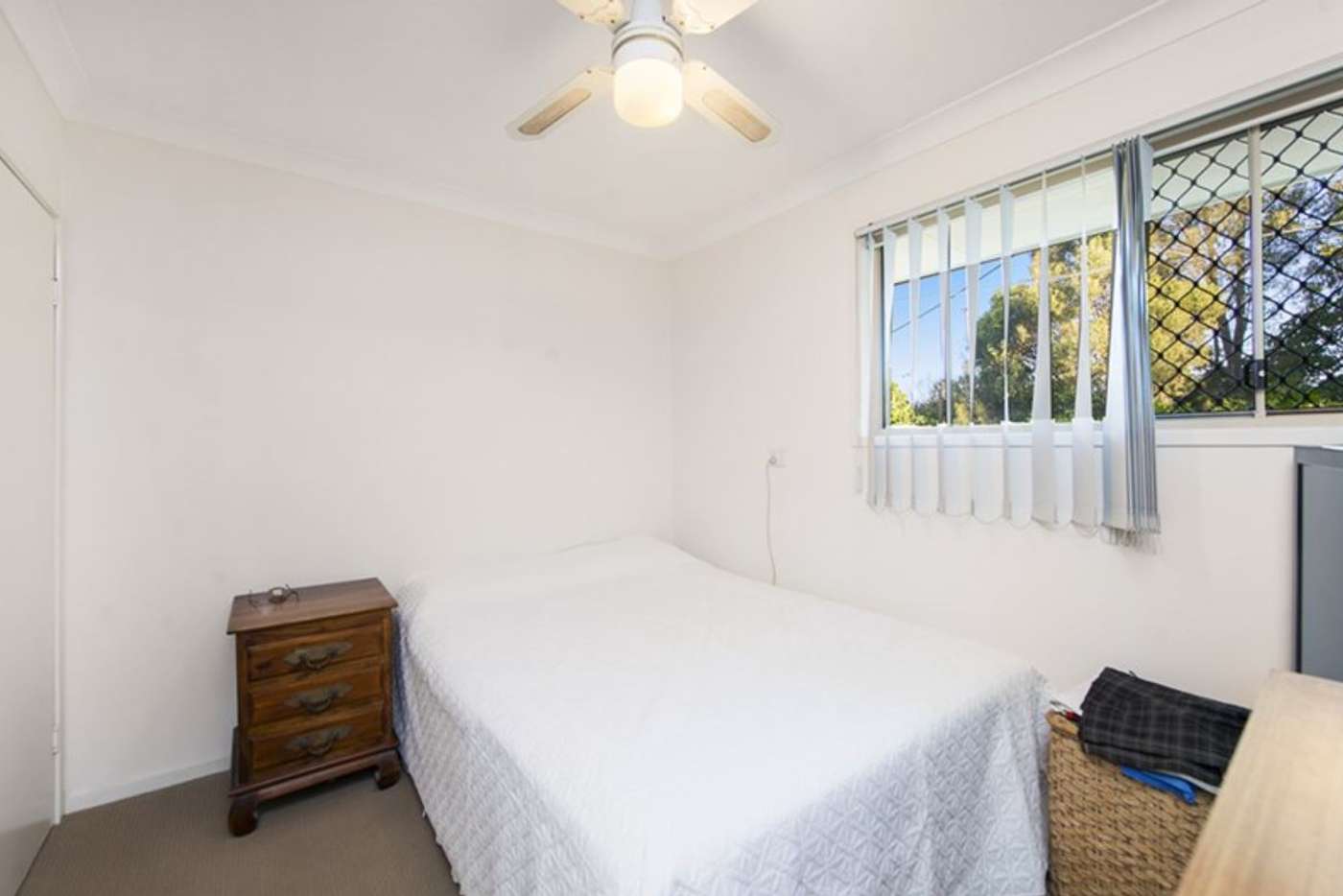 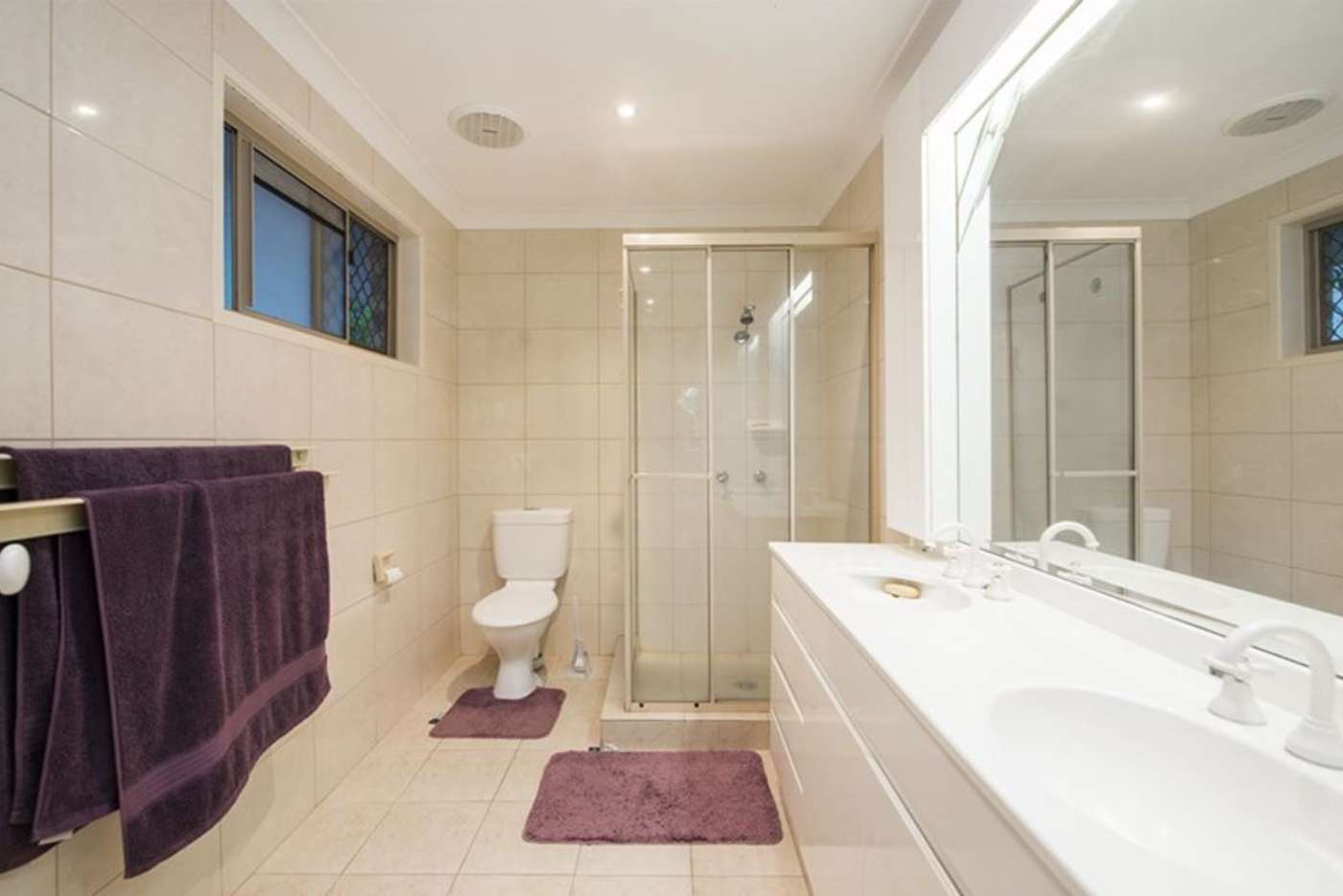 Nearby schools in and around Southport, QLD

Wondering what the latest hot topics are in Southport, Queensland?