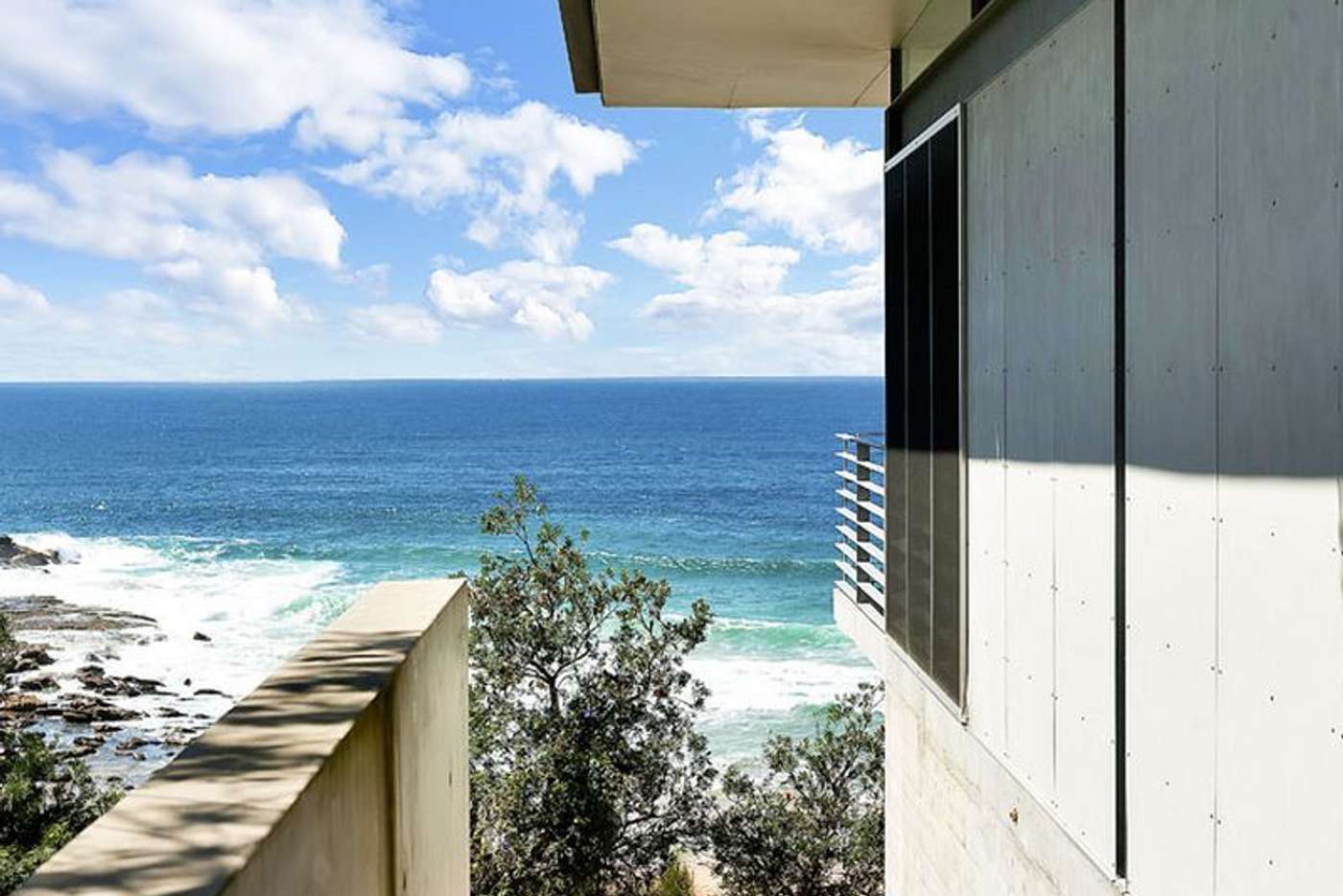 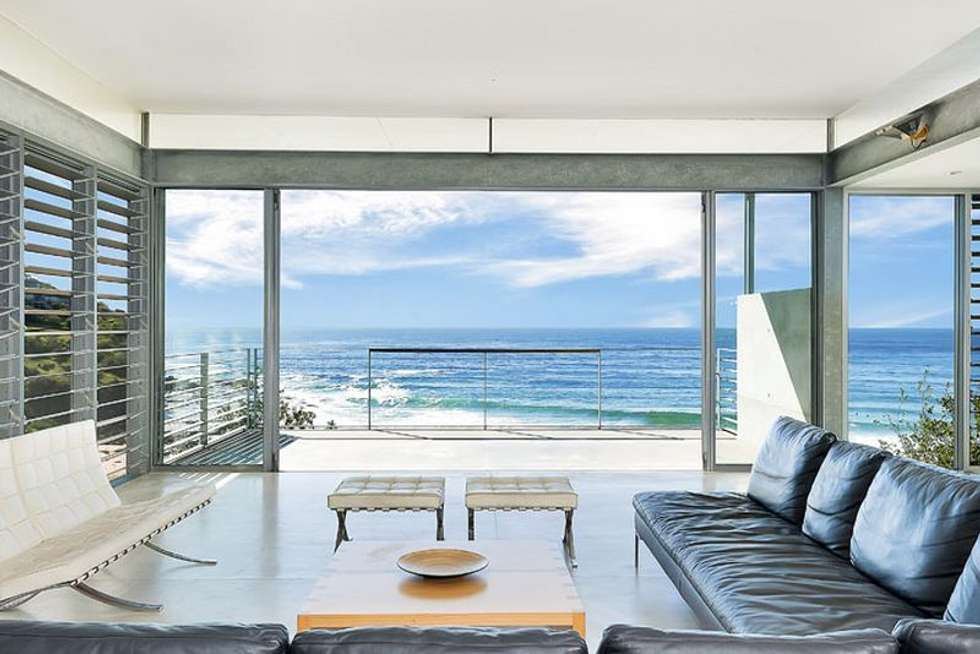 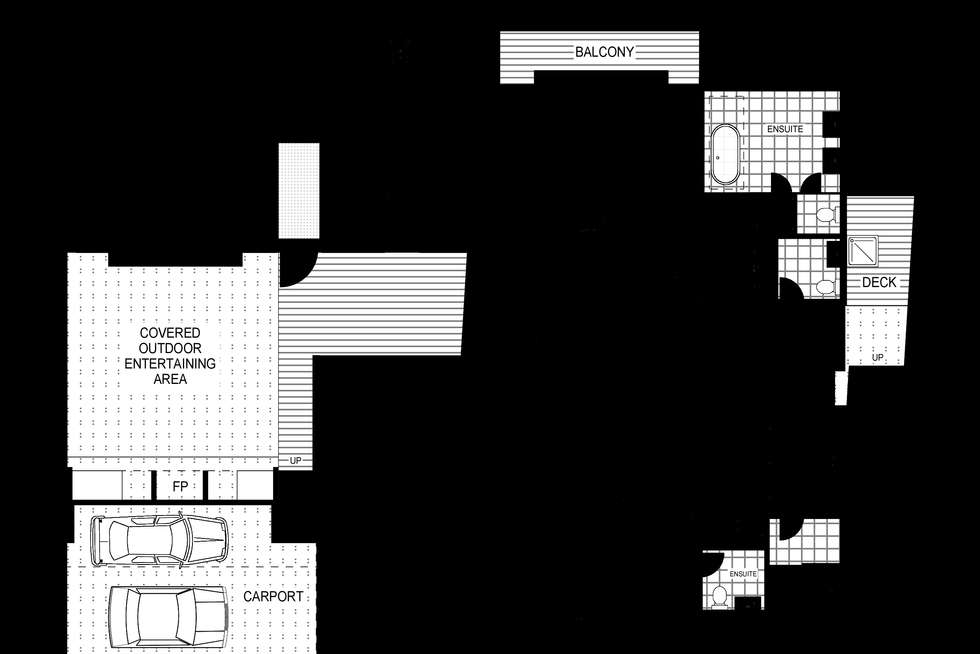 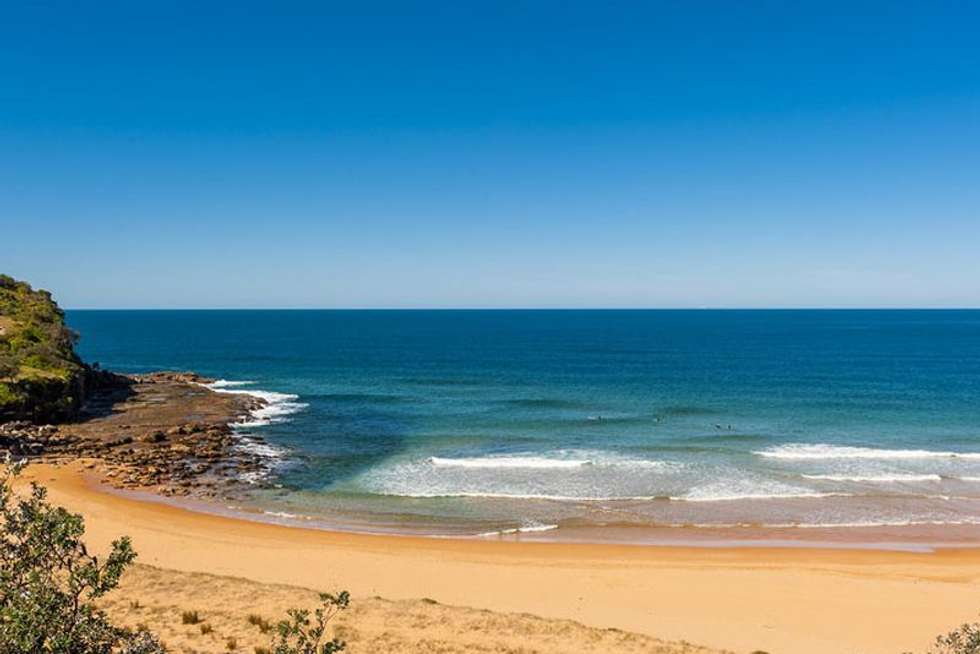 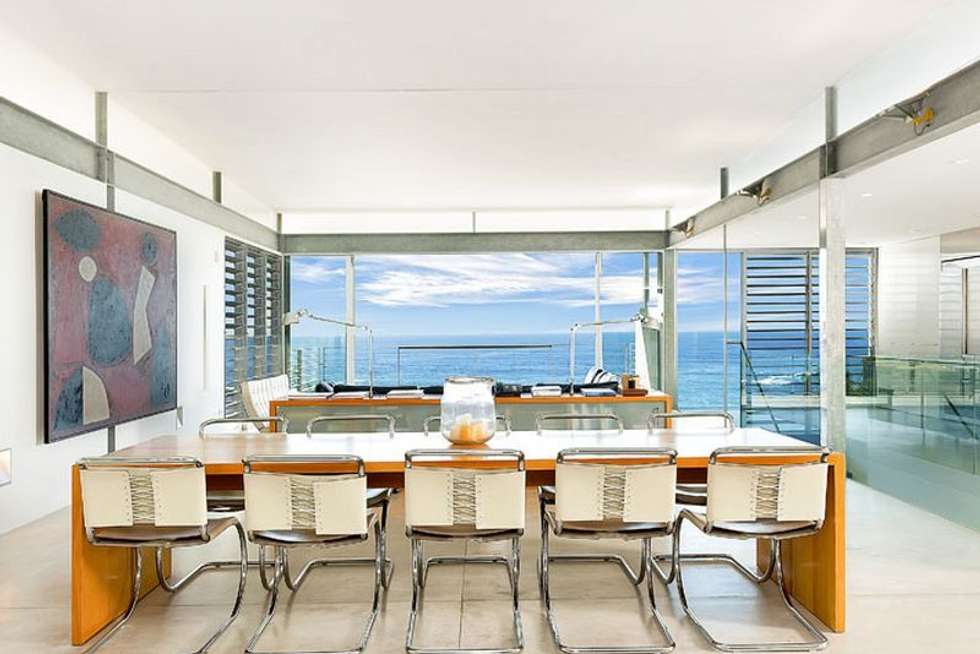 Described as one of Australia's quintessential beachfront homes, 'The Archer House' is a contemporary home that brings together bold raw materials, in a refined and tranquil open plan design.

Designed by the noted Tasmanian architect Craig Rosevear, the house is acknowledged as an outstanding piece of contemporary architecture and was awarded the prestigious architect's Wilkinson Award in 2001.

Built into the contours of the hill, this minimalist steel, glass and concrete pavilion offers a spacious open living design with a more secure podium below for bedrooms and bathrooms. Blessed with intimate views of the north end of Whale Beach 'The Wedge' the residence enjoys a private pathway frontage to the sand.

A property of this calibre redefines the concept of a beach house or coastal weekender and setting a standard for other properties to match.

The Wilkinson Award is an Australian architectural prize presented by the Australian Institute of Architects (NSW Chapter) and was first awarded in 1961.
The medal is presented in memory of Australian Architect Leslie Wilkinson (1882-1973) who became the first Dean of Architecture at the University of Sydney.

The Archer House is a celebration of the architects singular design skills and refined tectonic sensibility converted in the hands of a master builder to a master work. The house resonates with the idea of a single, but elegant coastal weekender.

This is a house designed and built with great care and unusual attention to detail by an exceptionally talented architect with a sure hand.

This property has sold
But you can still contact the agent 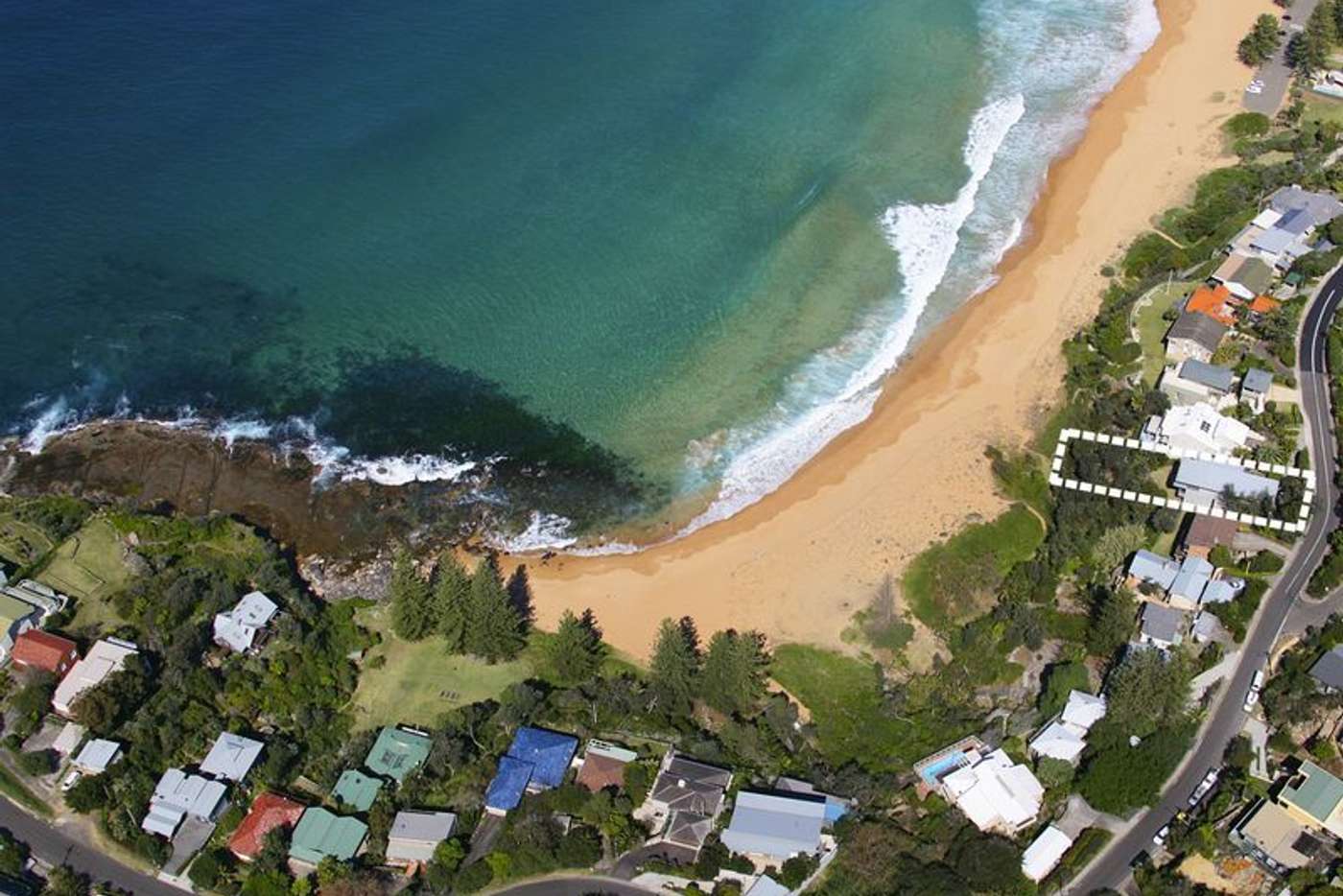 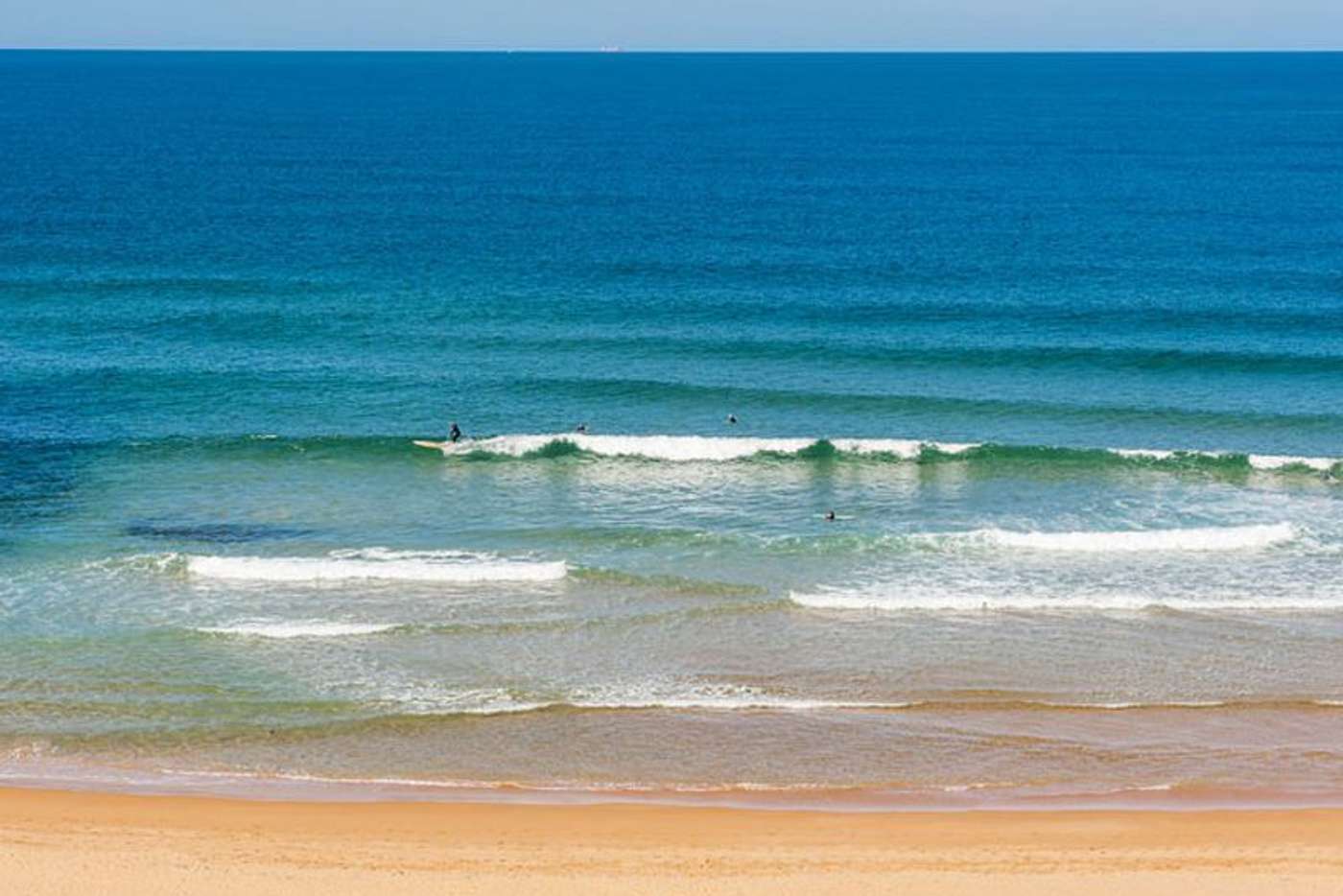 Nearby schools in and around Whale Beach, NSW

2.7km
From this property

2.8km
From this property

3.5km
From this property

4.3km
From this property

Wondering what the latest hot topics are in Whale Beach, New South Wales?

Be the first to ask a question